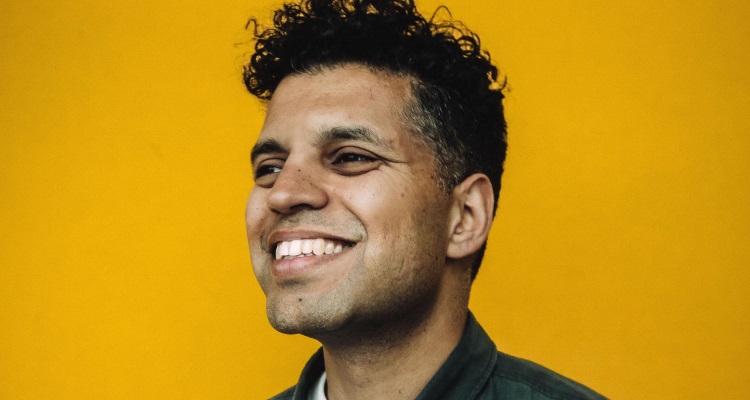 In Real Life is a record, publishing, and management company based in Los Angeles.  The record company was founded by Imran Ahmed earlier this year.

Imran Ahmed formerly served as the head of A&R at XL, working to sign acts including Vampire Weekend, Jungle, and Jai Paul, among others.  He also hosts a monthly show on NTS Radio.

Ahmed says staying independent was hugely important to him.

“I’m very hyped about working with AWAL on launching my new company In Real Life. Twelve years in London was an incredible education and there are some key lessons that I bring with me: only work with the most exciting, compelling and boundary-pushing new acts and honor artist integrity at all costs. Staying in the independent sector was really important to me, and the ambition and energy of AWAL’s team made it the stand out choice.”

AWAL has been busy securing partnerships with plenty of indie labels over the last few months. Earlier this week, we announced the exclusive worldwide deal with independent label SideOne Dummy Records.  That followed a major pact with Glassnote Records back in November.

Those partnerships suggest bigger deals ahead, though AWAL will undoubtedly face greater challenges scaling across its high-profile indie pacts.  It’s a great problem to have, of course.