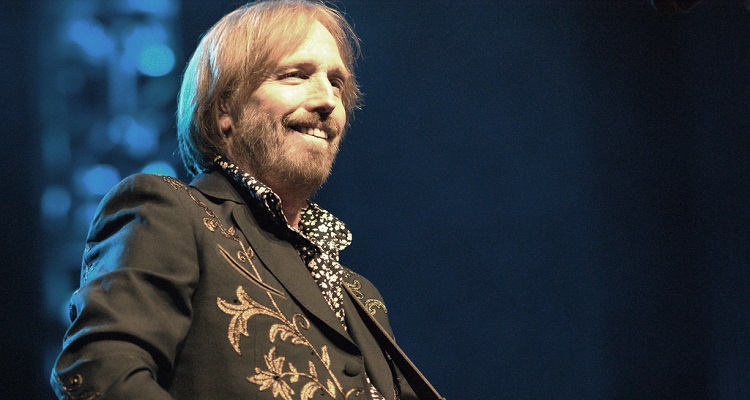 She accused Petty’s adult daughters of willfully frustrating her role as trustee.  Dana claimed Adria and Annakim made it “nearly impossible” to manage her late husband’s estate.

In addition, she purposefully held up the 25th-anniversary reissue of his 1994 solo album, Wildflowers.  Dana claimed Adria “unfairly” intervened in the deal with Warner Bros. Records, rejecting a $1 million deal that would’ve included her father’s unreleased music.

Filing her own petition, Adria claimed that Dana actively engaged in a conspiracy to prevent both daughters from making key decisions.  Her late father’s widow also deliberately failed to distribute Petty’s “artistic properties” into a limited liability company (LLC), per his will.  The LLC would’ve allocated just a third of his artistic properties to Dana.

Are all sides just being “Petty?”

Adria and Annakim have filed a brand-new lawsuit against Dana in Los Angeles.

Both allege that their father’s widow mismanaged the late singer’s business.  This has led to losses totaling over $5 million.  So, Adria and Annakim have asked the court for at least $5 million in damages.

The lawsuit also accuses Dana of usurping the estate’s assets at their expense.  She had set-up a separate LLC, Tom Petty Legacy, “as a vehicle through which to deprive” both daughters of the assets.  Dana also “worked in conjunction” with the other named defendants – Lawrence N. Jenkins, Anthony Dimitriades, Alan Arora, LJ Entertainment LLC, and “Does 1-50.”  This violated California’s common law against unfair competition.

“Tom Petty wanted his music and his legacy to be controlled equally by his daughters, Adria and Annakim, and his wife, Dana.  Dana has refused Tom’s express wishes and insisted instead upon misappropriating Tom’s life’s work for her own selfish interests.

“After countless efforts to resolve this matter amicably and out of court, we could no longer stand idly by and watch Dana disrespect Tom’s wishes, his music, and his legacy.”

“This misguided and meritless lawsuit sadly demonstrates exactly why Tom Petty designated his wife to be the sole trustee with authority to manage his estate.

“Dana will not allow destructive nonsense like this to distract her from protecting her husband’s legacy.”

“In those situations, as you can see here from the allegations in the various lawsuits, each side can allege that it’s the other side that’s preventing the decedent’s testamentary wishes from being followed.”

Should both parties fail to work out a solution, Weinstein and Swafford said the Probate Court has the discretion to suspend trustee powers and appoint a temporary trustee.

“Depending on the relief sought in the various petitions, the Court could also appoint a third party to serve as the trustee on a going forward basis after the litigation is resolved.”

Based on admissible evidence, the Probate Court will ultimately determine Tom Petty’s intent in his will.

Dana has yet to formally respond to the daughters’ recent lawsuit.  She could potentially file a cross-petition against Adria and Annakim, asserting affirmative claims against the late singer’s daughters.

This would ultimately lead to even more petitions, and an endless tangle of lawsuits for control of Petty’s estate.

Featured image by musicisentropy (CC by 2.0).