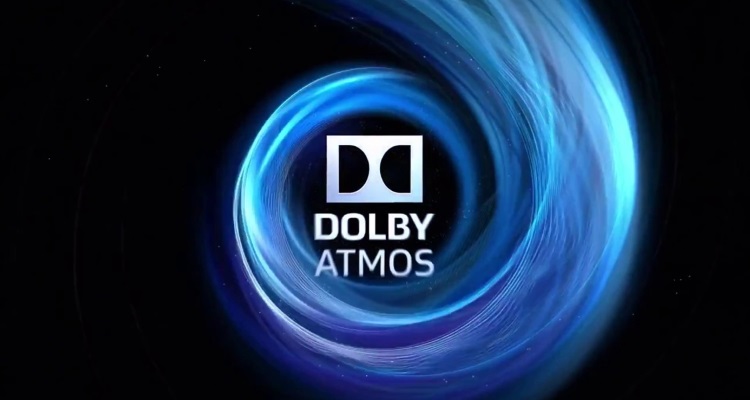 Dolby and UMG have struck a partnership that will see several of UMG’s studios outfitted with support for Dolby Atmos Music. Dolby says the Atmos platform allows artists and producers to create 3D soundscapes using an object-based mixing environment.

UMG is working to remix thousands of songs in its catalog, transforming them using Dolby Atmos technology. Artists from hip-hop, pop, rock, jazz, and classical music are all getting the immersive treatment.

“This is a completely new way to create and experience music, freeing artists to be more expressive and experimental with their recordings. Dolby Atmos Music envelops the listener, bringing you inside the music and creating a visceral ‘wow.’”

UMG believes the partnership will give artists the ability to present their music the way it is intended to be heard in the studio. Dolby Atmos is integrated at UMG’s iconic studios including Capitol Records Studios in Hollywood, Abbey Road Studios in London, and Berry Hill Studios in Nashville.

UMG labels around the world are working to create immersive music content using the new tools. While the partnership sounds rosy, the new technology could present some challenges for listeners.

For example, the most recent May 2019 update for Windows 10 featured a buge that disables Dolby Atmos devices. Devices that rely on the Dolby Atmos extension for home theater and headphones cannot listen to music on Windows 10. Microsoft has acknowledged the issue and has even gone so far as to block the Windows 10 v1903 update for some devices.

Microsoft says the issue is caused by a “licensing configuration error,” preventing the Dolby app from reading the license information. Right now there’s no workaround for the issue, but Microsoft estimates it will be available mid-June.