Apple Starts Removing iTunes Branding, Including Links, From Its Websites 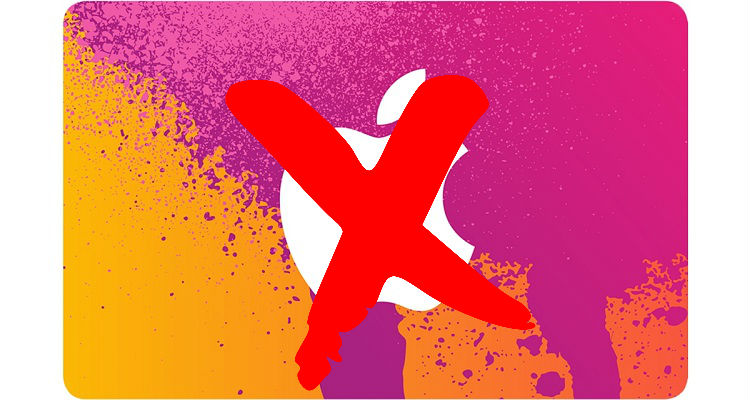 So, is or isn’t iTunes dead?

The writing has been on the wall for a while for the iconic download store.  The company, for example, had removed all references to its former popular app on its Facebook page just a few days before WWDC.  These include posts, photos, and videos.  Apple has also migrated its domains away from http://itunes.apple.com/ to http://music.apple.com.

Of course, this doesn’t mean iTunes has died altogether.  Confirming that consumers can now access their back-catalog content, albeit on three different apps – Music, Podcasts, and TV – the company explained,

“Users will have access to their entire music library, whether they downloaded the songs, purchased them or ripped them from a CD.  For those who like to own their music, the iTunes Music Store is just a click away.”

For people who previously used iTunes to sync their app, Apple has made a new syncing feature available in Finder on macOS 10.15.  Music now serves as the home of back music catalogs as well as new song/album downloads.  Podcasts controls subscriptions to podcast episodes, both previous and new.  The TV app hosts all TV shows and movies previously purchased, as well as new episodes.

For Windows users, there’s good news – iTunes still hasn’t died.  Not yet, at least.  Users can still use the iTunes Store to find their back catalog and purchase more songs, albums, TV shows, and movies.

However, signaling a significant shift away from the popular – albeit bloated – download software, Apple will now remove all iTunes branding.

Goodbye, iTunes.  But, not really.

According to a new report, previously working URLs to the iTunes Store, Apple Music, the App Store, the Mac App Store, Podcasts, Apple TV, and all other http://itunes.apple.com will now stop working.

Apple Magazine explains that the company has “ramped up” the change ahead of macOS Catalina’s launch in September or October.

The iTunes subdomain remains active for a few links, including movies and TV shows.  Once Apple TV+ formally launches, however, users can expect these hyperlinks to stop working altogether.

Crafty users have also spotted a separate URL for just a few links – arcade.apple.com.  The discovery comes ahead of the launch of the company’s premium gaming subscription service, Apple Arcade.

For people who still love purchasing songs, albums, TV shows, and movies, Apple has vowed to keep the iTunes branding alive.  But as hinted at earlier, once macOS Catalina launches, expect the current version of iTunes to stop working on the operating system.