Apple Music Selects Megan Thee Stallion as Its Up Next Artist 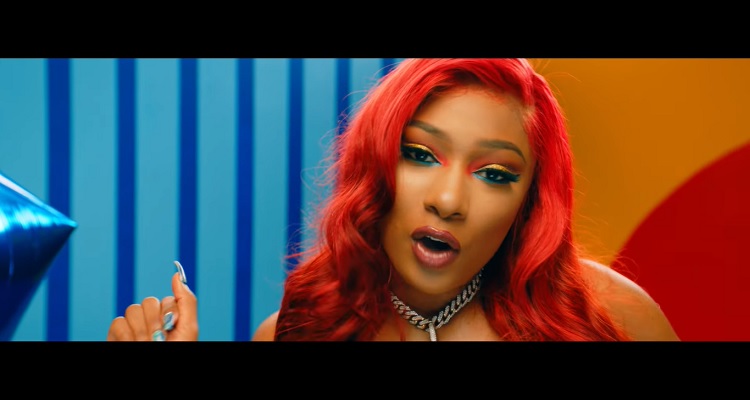 Apple Music has revitalized Up Next and queued up its latest artist.

Fever peaked No. 3 on the Apple Music chart’s in its debut week and still sits in the top 15.  She has received over 150 million streams on the platform.

“I’m so excited to be part of Apple Music’s Up Next program.  Apple has been helping me spread my music to hotties all across the world, and now it’s about to get even hotter.”

“The fact that Megan Thee Stallion initially captivated us with her freestyles is a testament to the skill and creativity that’s made her music hit so hard.  Factor in her slick-talking, rowdy alter-egos with her confident charisma and it’s easy to see that she is a born entertainer.”

Speaking about regularly meeting up with her fans, dubbed ‘Hotties,’ Megan added,

“I love going to each city and getting to hug them and talk to them and twerk with them.  Drive the boat with them.”