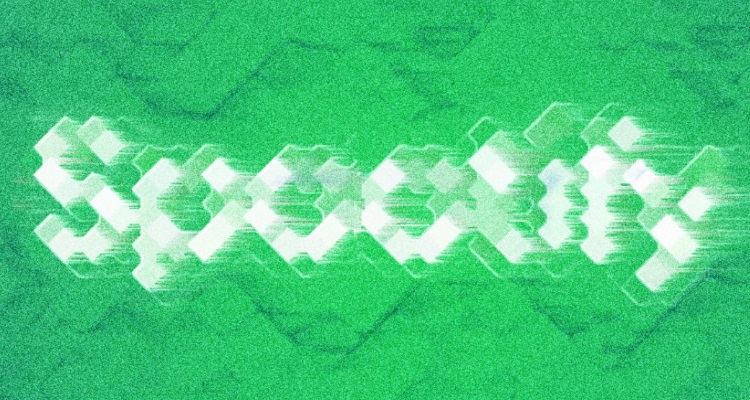 Streaming platforms are growing exponentially, but is all of that growth organic? Indie labels are increasingly worried about the legitimacy of their streaming numbers.

Indie Week was held this past week and featured some interesting panels from artists, producers, and indie labels. One panel featured Louis Posen, founder of Hopeless Records, discussing a concern all indie labels face.

Posen said he believes his company’s streaming numbers were subject to illegitimate streams. One particular track in question was earning around 3,000 streams per day. Then that number jumped up to 35,000 streams for a day for three days, before abruptly returning to its previous numbers.

The unusual jump prompted an investigation into numbers, which revealed that all the unusual plays came from six playlists on Spotify.

Upon further inspection, Posen discovered that all of the playlists were created relatively recently. Each playlist followed a predictable pattern. After creation, the playlist wound gain hundreds of followers in one week. After the initial wave, no more followers were added, and all the plays happened within the 3-day period.

Stream manipulation like this is almost surely the work of bots, which is against Spotify’s terms of service.

Posen says he believes at least 4% of global streams are illegitimate streams. That’s over $300 million in lost revenue from actual listeners, to files being played on a computer by bots. Posen was joined by Angel Gambino — Chief Commercial Officer at Napster — and Markus Tobiassen, who investigated TIDAL’s stream manipulation scandal.

Gambino’s definition of stream manipulation is anything that isn’t a fan listening to music. Artists and marketers often operate under a pay-for-play model where you can add tracks to popular playlists to boost exposure. The owner of the playlist charges a modest sum and features the track for an agreed upon number of days.

People who operate these playlists advertise themselves as having access to millions of monthly listeners. They make these listeners available to artists for a fee, and many artists are willing to grease that wheel for exposure.