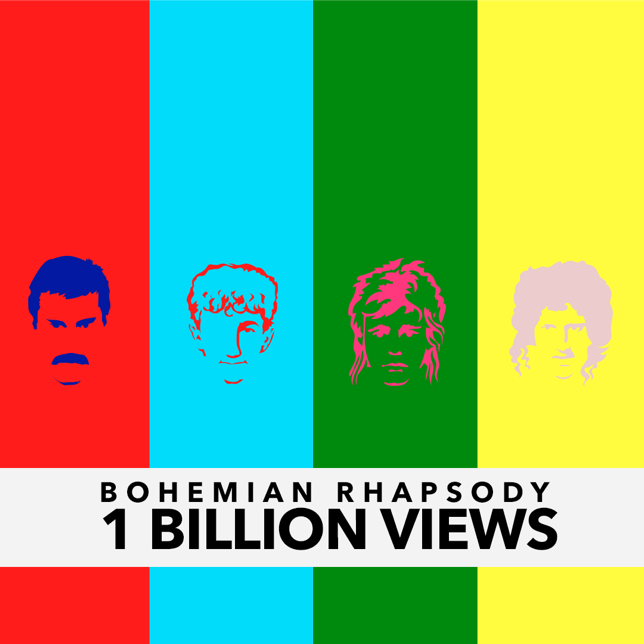 To commemorate the special occasion, Brian May and Roger Taylor have teamed up with Universal Music and YouTube. A newly digitally remastered version of the original clip is now available on YouTube. You can watch it below.

On top of that, Brian May and Roger Taylor are promising three new user-generated videos from three different songs. Fans are encouraged to participate at YouAreTheChampions.com and submit their reworks.

“We want to thank you all and celebrate with our amazing fans all around the world by creating three new music videos to our songs, all featuring you! Whether you are a musician, singer, dancer, visual artist, or you just want to have some fun. Go to www.youarethechampions.com to find out more and we’ll see you on the road somewhere.”

Finally, singers and musicians get their chance to shine to reinterpret ‘Bohemian Rhapsody.’

Three videos chosen from the campaign will release later this year in collaboration with YouTube.

Lyor Cohen — YouTube’s embattled Global Head of Music —had plenty of praise for ‘Bohemian Rhapsody.’ He called the remastered video “a sonic and cinematic masterpiece for one of the most enduring songs of all time.”

The remastered version of the original video will help new fans discover the band’s music. The user-generated video campaign will no doubt attract a bevy of talented fans to help immortalize these iconic Queen songs in brand new ways.