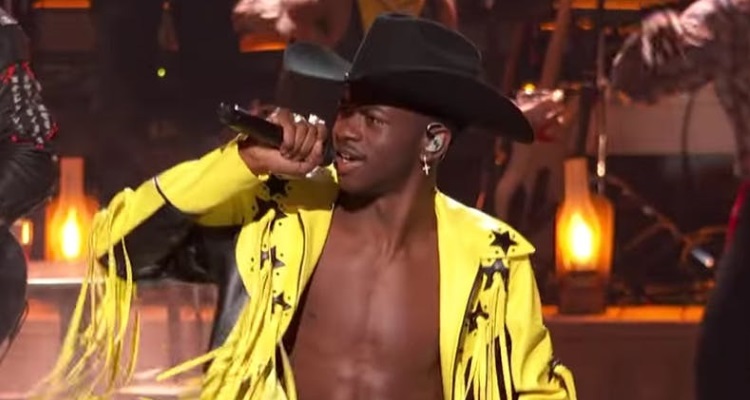 Lil Nas X and Sony Music are now being targeted in a $25 million copyright-infringement lawsuit.

A California-based publisher, The Music Force, claims that Lil Nas X borrowed from “Carry On,” a song written by Bobby Caldwell, a successful 67-year-old performer who’s released 16 studio albums to date. Furthermore, The Music Force is looking to receive $10 million for damages to its property and $15 million in punitive damages.

At the time of writing, neither Lil Nas X nor Sony Music have issued a public statement.

Though Lil Nas X is just 20 years old, this isn’t the first time he’s been involved in a copyright-infringement dispute. His highly successful “Old Town Road” track borrowed a sample from the Nine Inch Nails’ “34 Ghosts IV”; this beat was actually the work of a Dutch teenager, who eventually sought compensation. As no updates or developments have come to light in the interim, it seems likely that Lil Nas X receive subsequent approval for his use of the beat.

Lil Nas X, whose real name is Montero Lamar Hill, rose to acclaim after creating “Old Town Road” and posting it to social media. He’s since collaborated with the likes of Billy Ray Cyrus and Cardi B, and his unique country-rap style has brought much attention to the idea of fusing music genres that were previously thought to be incompatible.

On 21 June, Lil Nas X released 7, an eight-track EP that was published by Columbia Records. The EP peaked at number two on the Billboard 200.

It’d be hard to deny that Lil Nas X has a lot of potential, but here’s to hoping that those around him—including his mixers, music company, and record label—will assure that all his lyrics and beats are his own.