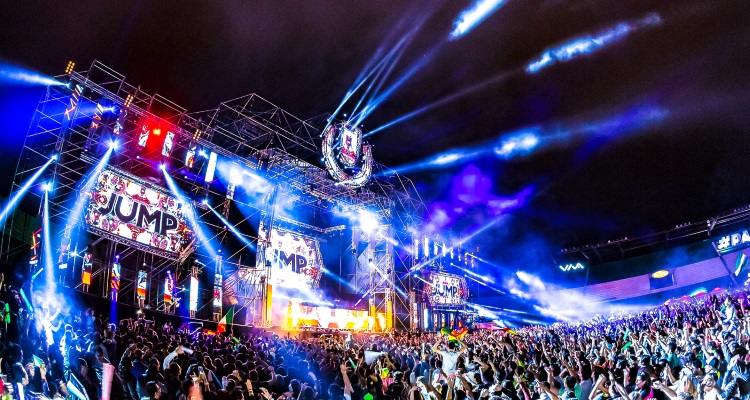 Ultra Music Festival will return to downtown Miami’s Bayfront Park in 2020.  Not everyone’s happy with the development.

The South Florida festival was kicked out of the Bayfront Park venue in 2018. The festival terminated its contract with the city after the 2019 event on Virginia Key.  Earlier today, in an announcement to fans and previous attendees, organizers said they were finalizing a new South Florida location.

Earlier reports indicated that UMF might move to Homestead in rural South Miami-Dade. Miami Mayor Francis Suarez blamed UMF’s relocation on Commissioner Joe Carollo, who led the charge on getting the festival out of Bayfront Park.

Carollo was supposed to draft an agreement that would satisfy residents who complained about the festival. As a result, UMF 2019 was held at Miami Marine Stadium and Virginia Key Beach Park on Virginia Key.  But the island created a logistical nightmare for fans, vendors, and artists.

Ultra Music Festival moved to downtown Miami in 2001 after its Miami Beach debut in 1999. On Thursday, city commissioners voted 3-2 to approve a new agreement with Ultra. Many residents oppose the festival’s return to downtown Miami, saying noise and traffic will be worse.

The Virginia Key festival also racked up over $475,000 in personnel costs. The number was later reduced to $308,000, and Ultra agreed to pay the sum in installments.

Carollo grew heated throughout the night and accused one commissioner of negotiating for Ultra. There will likely be legal challenges faced over this controversial commission vote, but for now Ultra appears to be headed home.