Samsung Is Officially Killing the 3.5mm Jack — Starting With the Note 10 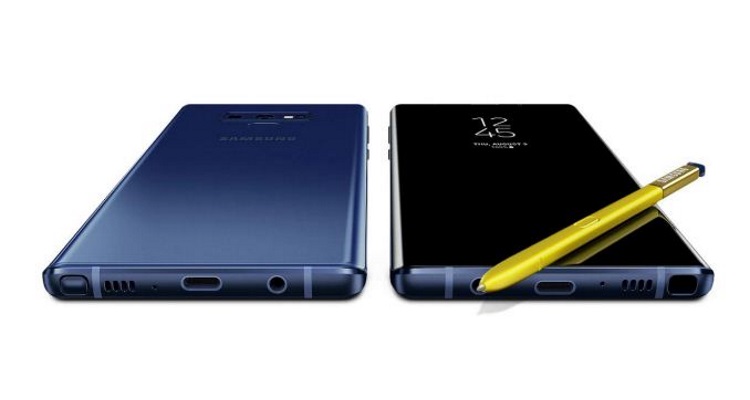 Apple killed the headphone jack with the iPhone 7. It took Samsung until the Galaxy Note 10 to lose the iconic audio port.

According to leaked product shots, the Samsung Galaxy Note 10 will ship with a 3.5mm to USB-C dongle. If confirmed, that means the 3.5mm is done-zo for future Samsung devices. It makes sense, given that Galaxy Buds have been highly popular and most people probably don’t mind Bluetooth audio.

The new 3.5mm dongle may be included in the box with the Galaxy Note 10 and Galaxy Note 10 Plus. Prices for replacement dongles haven’t been announced, but expect something in the $10 range. Samsung was one of the last major manufacturers to keep trucking with the 3.5mm headphone jack.

Now Android enthusiasts will have to turn to LG or mid-range manufacturers if they want their 3.5mm jack fix.  For now, LG’s use of premium DAC components in their V series means the 3.5mm headphone jack is necessary.  In terms of product features, most of these manufacturers tend to follow trends that Samsung sets. It will be interesting to see if they abandon the 3.5mm headphone jack as well.

Right now, one of the best phone for Android audiophiles is the LG G8. The G8 features a crystal sound OLED speaker, turning the whole display into a speaker for immersive sound. It also features a 32-bit Hi-Fi Quad DAC to produce a clear, scrip sound through wired headphones.

Though of course, others undoubtedly have their own Android favorites when it comes to audio.