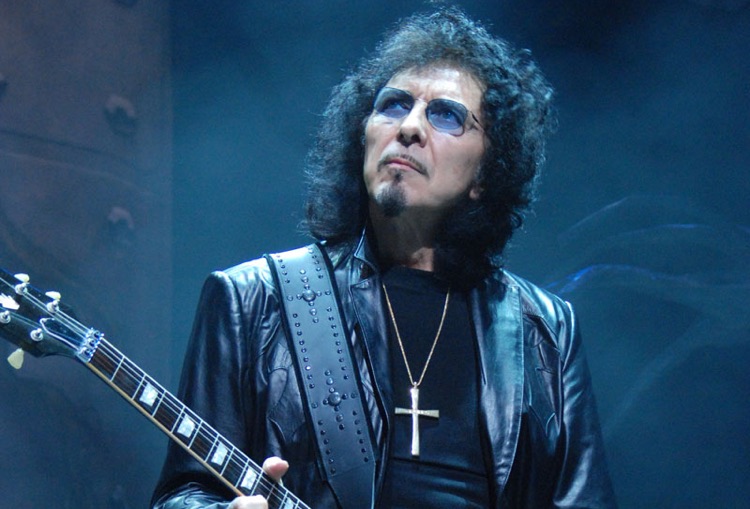 Metallica’s recent decision to cancel the Oceania leg of their tour (due to James Hetfield’s entering rehab) has received support from both pundits and fans. Now, one especially high-profile individual, Black Sabbath’s Tony Iommi, has also provided words of encouragement.

“My best out to James Hetfield. You’ve done the right thing seeking help – I’m thinking of you my friend and wishing you all the very best on your recovery. Looking forward to seeing you back at your best very soon. Your pal, Tony.”

The tweet was accompanied by a photograph of Iommi and Hetfield.

Iommi wrote from the heart while crafting the message.  The Black Sabbath legend, no stranger to the rock n’ roll spotlight,  struggled extensively with addiction in the past. In an interview, Iommi said that before he became sober, he would ingest about two to three grams of cocaine nightly. For a purely financial reference (not to mention the negative health byproducts of the consumption), a gram of cocaine costs, on average, $62.

Before this setback, Hetfield had been sober for about 15 years, and Iommi has long stayed away from illicit substances, alcohol, and tobacco.

In 2012, Iommi was successfully treated for lymphoma, and the cancer has been in remission since.

According to a statement, Metallica expects to perform at the shows they’ve scheduled for 2020, including a benefit concert in March. The band is also in the process of recording their next album, which they’ve indicated will be released sometime soon.

Iommi and Black Sabbath have retired from touring, citing their age and the strains of being on the road. However, Iommi is still active in the music world.  He contributed to The Door to Doom, an album by Candlemass that was released on February 21st of this year.

A timeline for Hetfield’s release from rehab hasn’t yet been made public.