Lil Nas X, Cardi B Slapped With a Copyright Infringement Lawsuit Over ‘Rodeo’ 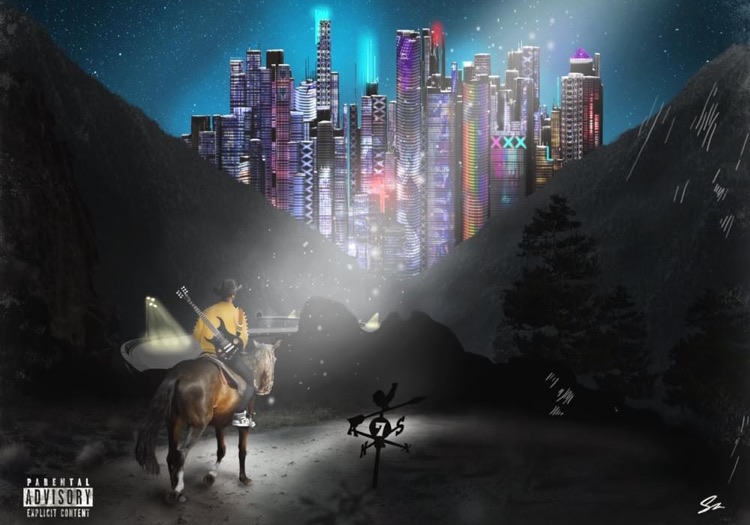 This time, a pair of music producers in Atlanta are suing Lil Nas X, Cardi B, and other collaborators for copyright infringement on “Rodeo.” The plaintiffs claim that the song derives from a track they created in 2017.

Glen Keith DeMeritt III and Don Lee insist that back then, they made a similar-sounding recording that they called “gwenXdonlee4-142”. The track was, in turn, employed in a song by Sakrite Deuxe and Puerto Reefa called “Broad Day.” They further insist that “Broad Day” was “performed, published, and distributed widely,” especially (but not only) within Atlanta’s local hip-hop scene.

Earlier this year, Lil Nas X released an EP called 7, which included the song “Rodeo.” The lawsuit claims that this is “substantially similar” to theirs and that they did not grant permission to Lil Nas X nor his collaborators to use it in any way. The complaint further claims that the two rappers produced a derivative work from their original material.

The lawsuit provides a rationale to back up its claims, which is already being called frivolous.  The suit indicates that both songs not only use the same chord progression (E, F, G, F, E) but also the same 4-measure phrase that outlines it. It indicates as well that the two songs use similar drumbeats and instruments and possess “a substantially similar overall sound and feel.”

That sounds eerily like the recent lawsuit over “Blurred Lines,” in which the Marvin Gaye Estate won a massive judgment for a track that merely borrowed similar instrumentation and elements — not exact notes, structural elements, or even key signatures.

Apart from Lil Nas X and Cardi B, the lawsuit also lists Sony Music Entertainment and Take a Daytrip as co-defendants, among others.

So far, neither Lil Nas X nor his representatives have issued a comment on the matter.

“Rodeo” was expected to be the next single released off 7. Previous singles from the record include “Panini” and the hit “Old Town Road.” The latter song is the subject of a separate $25 million copyright infringement suit filed by California publisher The Music Force.