Live Touring Suicides Are a Big Problem — Live Nation, WME, Vicky Cornell, Others Are Stepping In 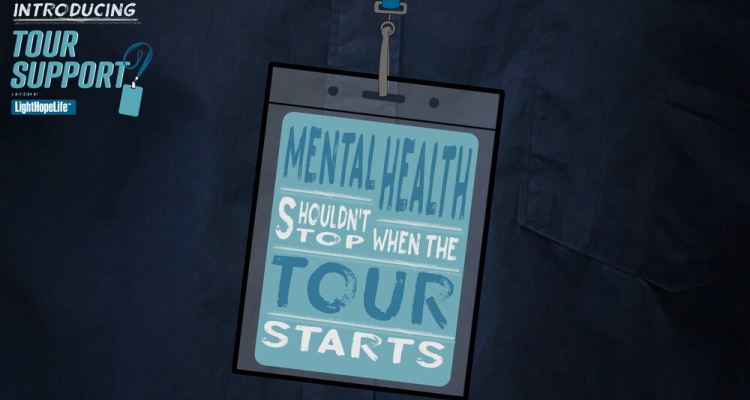 Non-profit suicide prevention group LightHopeLife has announced a new division of its non-profit called ‘Tour Support’.  It’s aimed at supporting the mental health of musicians and crew traveling for months on the road.

Tour Support is a non-profit to promote mental wellness in the live music business.  The initiative has received support from industry leaders like Live Nation, Chris Cornell’s widow Vicky Cornell, WME, and John Legend, among others. Tour Support is a new division of the non-profit 501(c)(3) suicide prevention and awareness foundation LightHopeLife.

LightHopeLife says it recognizes that the music world is experiencing a mental health crisis. Touring professionals are subjected to tons of stress and suicide rates have jumped in recent years.

Globally, touring has generated over $5 billion in the last two years ⁠— but no one knows the challenges faced by those who create the experiences. Not only touring artists, but their road crew, vendors, and other support personnel are away from their families for months at a time.

Touring vet Steve Richards kicked off the idea for Tour Support after losing more than ten friends and colleagues to suicide. The initiative aims to provide tools for people while on the road, to get people the support they need. Richards partnered with social impact company Friends At Work to make it happen.

Vicky Cornell has also come on board to support the new initiative with a partnership. The Chris and Vicky Cornell Foundation was established after the death of guitarist Chris Cornell. Vicky says she hopes to prevent more families from experiencing the tragedy of losing their loved ones.

“Losing Chris has been the single most devastating experience in my family’s life. Tragically, there are countless stories like this, but we only hear about the famous ones. The music community has lost far too many. We must promote and prioritize mental health and wellness and creating a real support system on the road is critical. Intervention is prevention.”