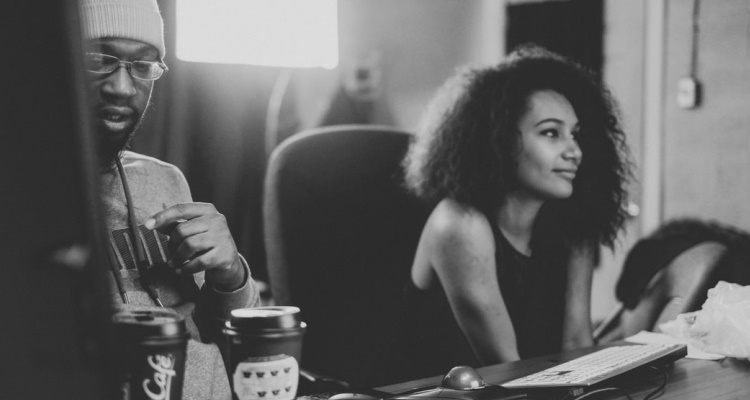 A new study by the Musicians’ Union has found that nearly half of all musicians have faced sexual harassment while working.

The U.K.’s Musicians’ Union conducted the survey among its members. The union represents more than 30,000 musicians working in the British music industry. For this study, the MU contacted 725 members ⁠— 379 were female, and 336 were male.

Most victims who reported sexual harassment didn’t come forward. They cited claims about how the revelation would impact their careers. 85% of those who reported the harassment said they feared repercussions from speaking out. 61% said they felt at risk because they work on a freelance basis.

The report also states that many young artists are leaving the industry altogether after experiencing harassment. Naomi Pohl, Deputy General Secretary at the Musicians’ Union, says this scenario has become all too common.

“We are aware of far too many cases of talented musicians, particularly young or emerging artists, leaving the industry altogether due to sexism, sexual harassment, or abuse. Many musicians who have gone public with their story are now being taken to court for defamation – evidence of the situation we’re dealing with.”

Many respondents who said they did report the incident saw nothing done.  One was told it was just ‘lad culture’ by the person investigating the complaint.  In 2018 the SafeSpace MU email was launched, providing artists with a way to anonymously report sexual harassment and abuse. Women reportedly account for about 95% of all correspondence reporting abuse.

Based on the evidence from the survey, the MU is now petitioning the U.K. government to do something. The union is seeking to strengthen the Equality Act 2010 to prevent harassment before it occurs.

Sadly, reports like these are all too common. A study published last year found that sexual harassment is a common complaint at music festivals. Some festivals have taken steps to crack down on these instances, but more must be done.