The Boycott Amazon Festivals Movement Has Grown To Over 800 Artists 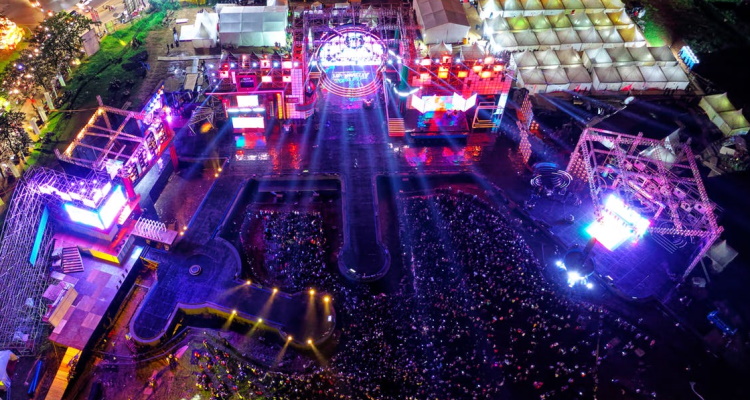 Fight for the Future’s artist-led boycott of Amazon Music Festival continues with over 800 artists.

Yesterday we reported that 175 indie artists had joined the movement, No Music For ICE. These artists refuse to perform at any Amazon-sponsored music festival until Amazon stops working with law enforcement agencies.

No Music For Ice Demands

“We will not allow Amazon to exploit our creativity to promote its brand while it enables attacks on immigrants, communities of color, workers, and local economies. We call on all artists who believe in basic rights and human dignity to join us.”

Artists who are interested in supporting the movement can do so by signing the form.

The list is rapidly growing as more artists sign on to boycott Amazon music festivals. Amazon Web Services annual re:Invent conference in December is the first. A new Intersect festival is being held after that event closes in Las Vegas.

Amazon describes the festival as a place where “music, technology, and art converge.” The Intersect festival is the first time the AWS conference after-party will be open to the public.

So far, Amazon has not issued a public response to the boycott ⁠— even as the list of supporting artists grow. We reached out to Amazon for a comment on the growing movement and will keep you updated.