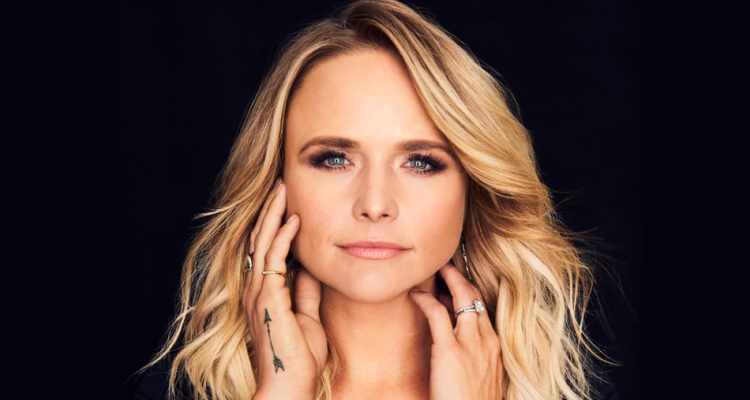 Apple released a teaser for the upcoming short film today. ‘Behind Miranda Lambert’s Wildcard‘ gives fans a taste of Lambert discussing laying down tracks. The film also features several on-camera interviews with her to dissect the album.

“Country is what I do, it’s who I am, it literally seeps out of my pores ⁠— but I love rock & roll,” she says.

The Wildcard album will debut on November 1st and includes “It All Comes Out in the Wash,” “Bluebird,” “Mess with my Head,” and “Way Too Pretty for Prison.”

It is already the most pre-added country album from a female artist on Apple Music. Meanwhile, Martina McBride has accused the Spotify country algorithm of being biased towards male country artists. Spotify is hoping to appeal to country fans by partnering with Reba McEntire for a new podcast.

Both Spotify and Apple Music are investing heavily in exclusive content. Apple has partnered with VICE and other media companies to create exclusive music documentaries for years now.

Earlier this year, Apple Music launched a new documentary about Wiz Khalifa’s life. That documentary featured behind-the-scenes interviews with the rapper’s friends and family. An untitled Prince documentary is also rumored to be in the works and potentially releasing soon.

Another documentary called Songwriter features Ed Sheeran discussing his tours in 2016, though that one doesn’t feature any sit-down interviews. If you want more, you can check out all of Apple Music’s documentary series in the app on iOS and Android.