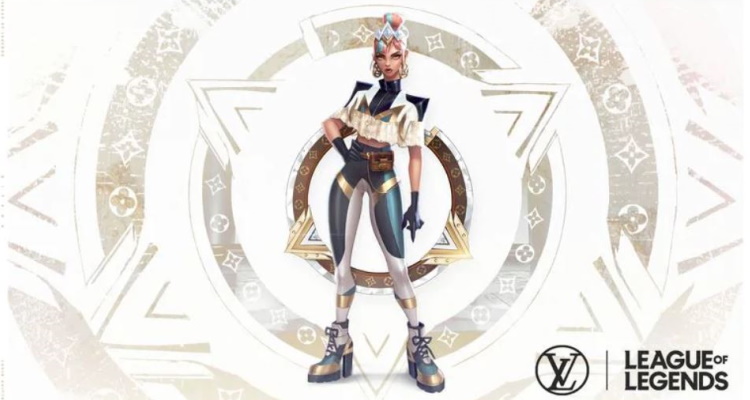 The hip-hop group is made up of League of Legends in-game characters Akali, Qiyana, Yasuo, Ekko, and Senna.

The fictional band follows on the heels of K/DA, last year’s K-pop themed band. The group played at last year’s World Championship Finals. True Damage will carry on that tradition by performing the original song ‘GIANTS’ this year. 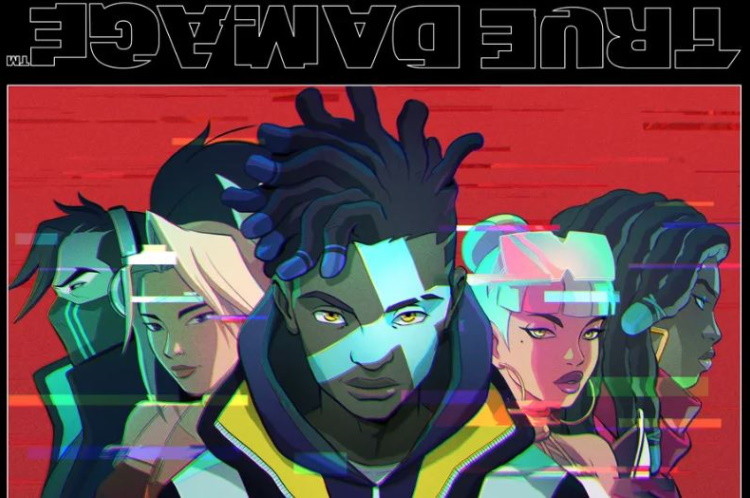 League of Legends players will also be able to purchase ‘prestige skins’ ⁠— special in-game outfits for the characters. This year’s outfits have been designed by Nicolas Ghesquière, ⁠— Louis Vuitton’s Artistic Director of Women’s Collections.

League of Legends has combined gaming with mainstream entertainment is a brand new way. While we’ve seen fictional bands in games before, none have taken off like K/DA did last year.

Players interested in owning those exclusive skins will have to tune-in to the World Championship event. The eSports event is taking place on November 10th in Paris.

Unique versions of the Louis Vuitton skins will be released immediately. Here’s the full release schedule for those exclusive skins.

Only available by playing games during the Worlds 2019 in-game event, Qiyana’s Prestige Louis Vuitton skin will be exclusively unlockable until November 25th at 7:00 PM CET. Louis Vuitton will also launch a capsule collection inspired by Qiyana and Senna Prestige skin, which will be revealed soon.”

League of Legends isn’t the only video game embracing musical cross-promotions. Fortnite broke records earlier this year when Marshmello took the stage for a virtual performance. That stunt may have earned him a Las Vegas residency.