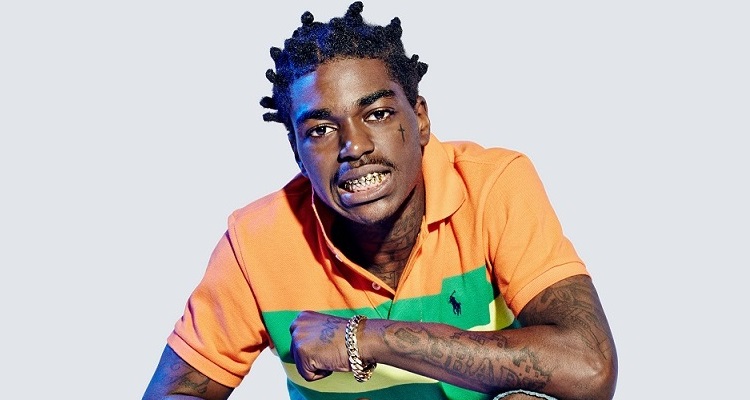 A federal court in Miami has sentenced rapper Kodak Black to close to four years in prison on weapons charges, though this was considerably less than the 10-year sentence that he could have received.

After the rapper serves his 46 months, he will have to undergo another three years of court supervision.

In May of this year, Black — whose real name is Bill K. Kapri (though he was born Dieuson Octave) — was all set to perform at The Rolling Loud Music Festival in Miami Gardens’ Hard Rock Stadium when federal authorities took him into custody just before he was about to go on stage. That same month, prosecutors filed firearms charges against him, claiming that he falsified information on federal forms when purchasing three weapons. One of the weapons he bought illegally was later found at the scene of a shooting in Pompano Beach.

Because of his lengthy criminal record, a federal judge rescinded Black’s bail in the case, saying that he was a “danger to the community.” Then, in August, the rapper pled guilty to two counts of knowingly making false and fictitious statements in order to acquire the firearms.

While Black has previously avoided lengthy jail time, in Florida alone he has been charged for drug and weapons possession, armed robbery, sexual assault, probation violations and for fleeing from officers.

At the time of his May arrest, Black was on bond while awaiting trial in South Carolina on charges related to criminally sexual conduct. A month before this, he was arrested at the Canadian border for possession of both marijuana and a Glock 9mm pistol. This led to a misdemeanor charge for the marijuana and yet another felony weapons charge.

Upon leaving detention on bail in that case, the rapper famously covered his face with hundred dollar bills.