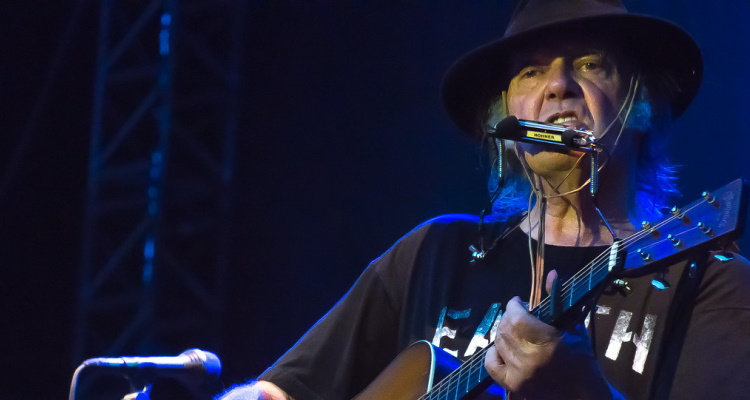 Last month, Young posted on his blog that he was considering abandoning the social network. Young made those statements after Facebook refused to say it would ensure political advertisements are free from lies. After Facebook sponsored an event by the Federalist Society, Young said his decision was made for him.

“Facebook is facing criticism for sponsoring the annual gala dinner of the Federalist Society, the powerful right-wing organization behind the nomination of the conservative supreme court justice Brett Kavanaugh.

This turn of events, in addition to the false information regularly supplied to the public on Facebook, with its knowledge, has caused us to re-evaluate and change our use policy.

I don’t feel that a social site should be making obvious commitments to one side of politics or the other. It further confuses readers regarding truthfulness in coverage and message.

NYA, no longer interested in further links with Facebook, will be discontinuing use. We apologize for any inconvenience this may cause you.”

Young has been an outspoken critic and is seeking to gain U.S. citizenship to vote in the upcoming presidential election. He says his application to become a citizen is being delayed, likely due to his use of marijuana. Young has lived in the U.S. for decades but wanted to vote.

Trump has used “Rockin’ In The Free World” against Young’s wishes at least twice. Young asked Trump to refrain from using his music in 2015 with a widely publicized cease and desist letter. Trump chose to ignore the letter and continued to play Young’s music at his rallies.