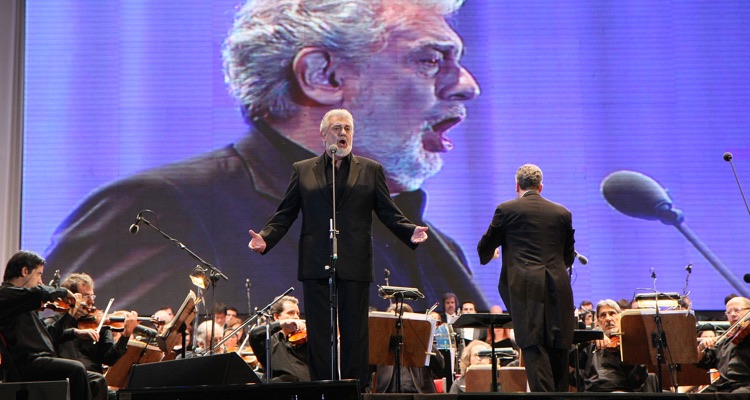 In the first full interview he has given since sexual harassment charges partially derailed his career, legendary operatic tenor Plácido Domingo maintained his innocence, calling the accusations a “nightmare.”

While speaking to El Confidencial in an interview conducted in Spanish, Domingo insisted that he always acted in a gentlemanly manner with women before adding, “gallant gestures are viewed differently nowadays.” He also attempted to excuse these gestures as something inherent in Spanish culture, which he called “warm, affectionate and loving.”

However, some have noted how Domingo, during the course of the interview, refused to outrightly deny the charges leveled against him.

The controversy began this summer when the Associated Press reported, during the course of multiple stories, the accusations of over 20 women who had worked with Domingo. They accused him of both sexual harassment and inappropriate sexual behavior, which included unwanted touching and kissing.

Even more troubling, some of the women further accused Domingo of hurting their careers when they rejected his advances.

At the time of the accusations, Domingo called them “in many ways, simply incorrect,” believing that his “interactions and relationships were always welcomed and consensual.” He went on to say that he never “behaved in the aggressive, stalking and vulgar manner described.”

Domingo also said in the interview that he plans on continuing to perform in spite of the controversy, at least until he completes his currently scheduled engagements, which right now run through 2021.

He said, “These have been difficult times but things have died down a bit. I’m keeping on working, studying, rehearsing and performing. That has provided me with the calm I need to face this nightmare.” He added, “I still feel strong and healthy.”

Notably, none of his scheduled performances will take place in the United States. He is currently performing Verdi’s “Nabucco” at Palau de les Arts in Valencia, Spain.