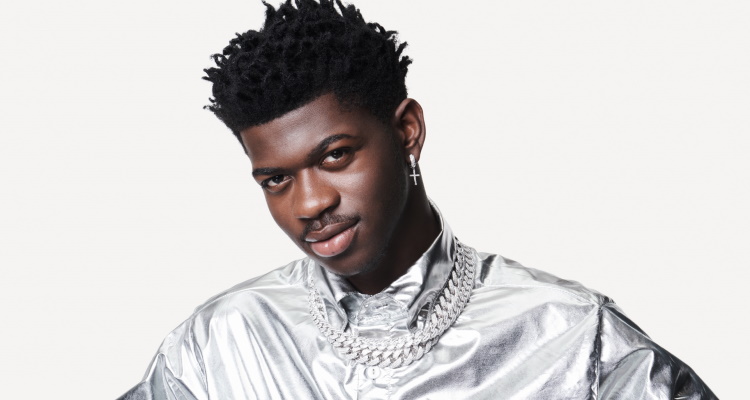 Apple Music has announced the first-ever Apple Music Awards event. A live-streamed performance by Billie Eilish will be held on December 4.

Billie Eilish claimed the Artist of the Year award with the debut of her first full-length album. When We Fall Asleep, Where Do We Go? also won Apple’s Album of the Year as the most-streamed album of 2019. Finally, Eilish also received the Songwriter of the Year award along with her brother Finneas.

Newcomer Lizzo claimed the Breakthrough Artist of the Year award. Her hit album Cuz I Love You and its breakout single “Truth Hurts” helped Lizzo seal eight Grammy nominations, too.

To celebrate the Apple Music Awards, Billie Eilish will perform at the Steve Jobs Theater at Apple Park. The event will be live-streamed to the world on December 4 at 6:30 pm PST. Apple has created a unique series of awards to hand out to its winners. 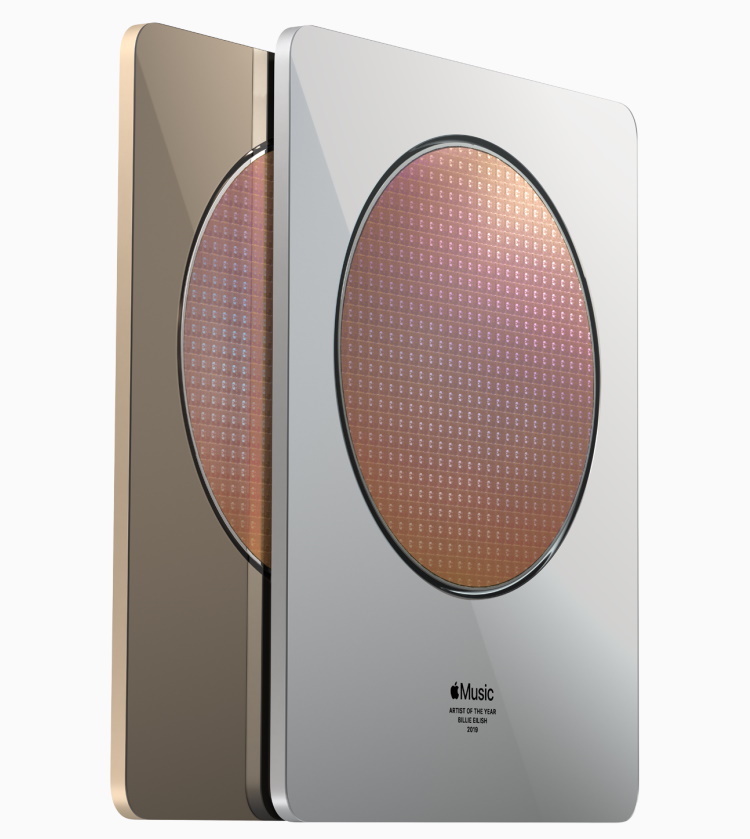 The wafers start as a perfect 12-inch disc of silicon with nanometer-level flatness. Copper layers are deposited and patterned by ultraviolet lithography to create connections between billions of transistors. The result of this multi-month process, before it is sliced into hundreds of individual chips, is stunning and distinctive.

These are the same chips that power the devices Apple makes for customers across the globe.

Of course, Apple isn’t the only music streaming service with an awards show planned. Spotify’s awards show will be kicking off this year, too.  But can either shake a stick at the venerable Grammys?