Kaskade Is Suing Palms Casino Over His Canceled KAOS Residency 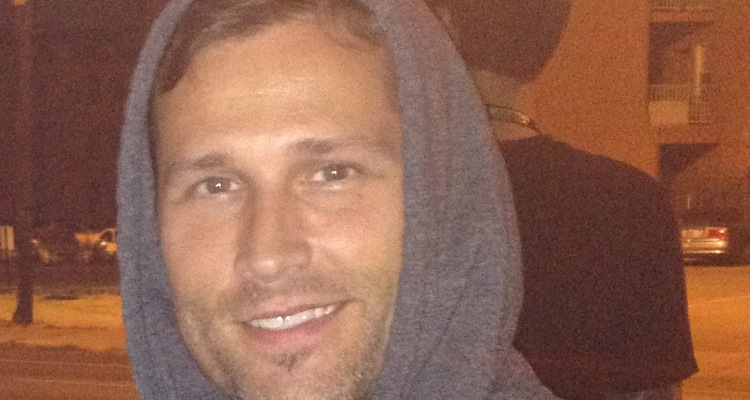 Famed DJ Kaskade is suing the owner of the Palms Casino Resort for breach of contract after it closed its KAOS club and canceled his residency.

A month ago, the resort shut the club down, ending the residencies of several notable deejays.  That includes Marshmello’s monstrous $60 million deal, which is now kaput.  Now, Kaskade, whose real name is Ryan Gary Raddon, is doing something about it.

Raddon filed the suit in Nevada’s U.S. District Court. According to the complaint, the resort originally signed him to a two-year contract beginning this year that included 30 shows. Then, in October of this year, Raddon says that the resort began canceling shows without paying him, blaming the cancellations on renovations of the KAOS club. A few weeks later, the club closed its doors for good.

Kaskade is seeking damages for breach of contract. However, the exact amount of these damages is unknown at the moment, as it was redacted from the court filing obtained by Digital Music News.

It is further being reported that DJs were not the only ones the club was not paying.

According to Fox 5 Vegas, hundreds of workers at the club have filed a class-action lawsuit against the resort, alleging that they did not receive their salaries for the last two months that the club was in operation. The suit also claims that the resort did not give them a 60-day termination notice as required by law. Instead, all they received was an option of two weeks severance pay or 60 days of on-call employment.

In 2013, Kaskade received Grammy Award nominations for Best Dance Recording and Best Dance/Electronica Album. That same year, DJ Times named him America’s Best DJ. They also gave him this honor in 2011 as well. In 2014, Forbes said that he was the eighth-highest paid DJ in the world, earning a reported $17 million.