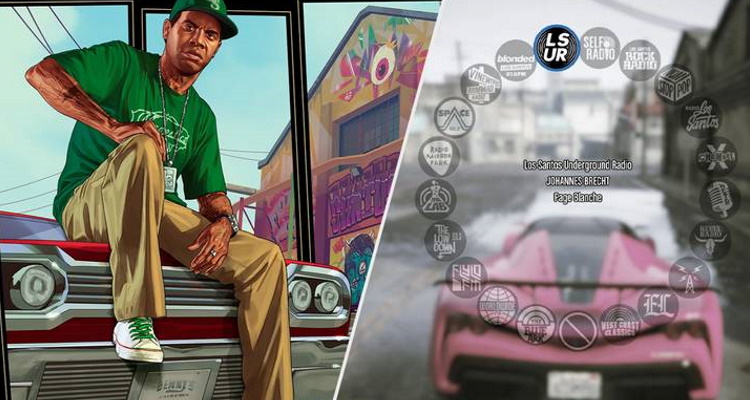 A brand new station dubbed iFruit Radio will appear in-game after the update on December 12. The station is hosted by legendary emcee Danny Brown and features Skepta.

The radio station will feature a great playlist, original music, and talk radio quips from its hosts. It’s not confirmed that iFruit Radio will be comedic in tone, but one can assume given the hosts.

The full song repertoire for iFruit Radio is listed below. You can hear the full 25-track playlist without commentary on YouTube right now. The update will hit tomorrow for Xbox and PlayStation 4 players.