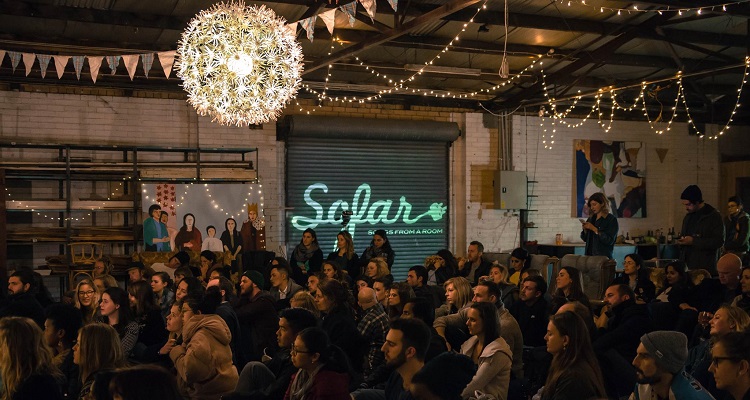 Amid an ongoing investigation into its business practices, music events startup Sofar Sounds published a blog post detailing how they make money.

The company says that it splits the net income it receives from its shows 63/37, with artists receiving 63% of the proceeds. They further indicated that they hoped to change this in the future and give artists 70% of proceeds.

The company also broke down money flows for an average show in a major city such as Boston. They say that a little more than 60 people attend a typical Sofar show and pay a little less than $20 for doing so. This leads to a gross income of a bit more than $1,200.

Deducted from gross income are various expenses. These include:

Sofar Sounds was founded in 2009 by Rafe Offer, Rocky Start, and Dave Alexander, who were looking to create a more intimate atmosphere for concerts. They first put on shows in London before expanding to Paris, New York, and Los Angeles.

By 2017, the company was putting on 500 shows a month. A few years later, they had raised more than $30 million from a variety of investors, which included Octopus Ventures, Virgin Group, Battery Ventures, and Union Square Ventures. The company has further partnered with a diverse array of organizations, which include both Uber and Planned Parenthood.

But it hasn’t been all smooth sailing. In addition to the state of New York investigating its use of unpaid volunteers, many have also complained that Sofar is shortchanging artists.