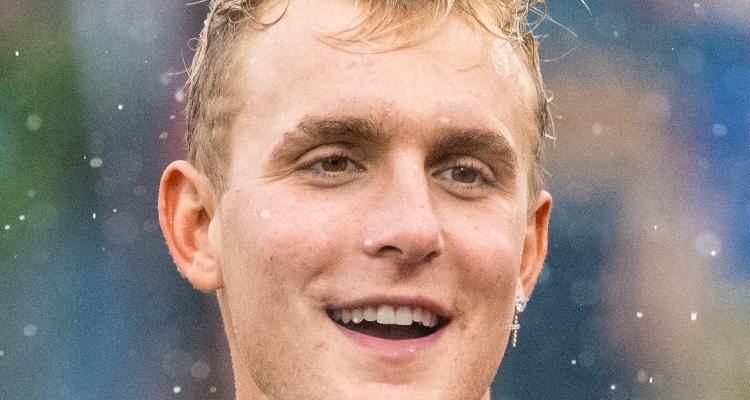 A group of music producers are suing YouTube star Jake Paul, claiming that Paul’s “Litmas” song infringes on a song that they wrote in 2015 called “Bad Santa.”

Erik Belz, Jonathan Pakfar and Shane Abrahams allege that they have been in a recording studio with Paul on multiple occasions since recording the song. They further allege that, because of this, Paul has heard the song, and they believe that Paul has incorporated elements of it into “Litmas.”

So far, “Litmas” has received almost 17 million views on YouTube.

The plaintiffs in the case are further claiming that Paul neither asked them for permission to use their song nor has he compensated them for it. They are asking the court to not only order Paul to remove the song from YouTube but to also give them a portion of its profits.

In response to the lawsuit, representatives of Paul issued a statement in which they insisted to TMZ that the suit is entirely without merit.

They further called it “a feeble and disturbing attempt at using the U.S. legal system to gain notoriety and relevance through frivolous legal claim,” and they added, “Jake’s legal team is handling the situation and looking forward to exposing the frivolous action for what it truly is.”

Paul, who is the brother of fellow YouTuber Logan Paul — who has had his own copyright infringement issues — rose to fame by making videos on the now-defunct Vine platform. He has also been an actor, appearing in the Disney series Bizaardvark.

This is not the first legal controversy involving Paul. In 2018, the company that owns the house in which he lived sued him after he made public his home address, which led to crowds gathering outside it.

The Los Angeles neighborhood of Beverly Grove were also considering filing a class action lawsuit against him because of this.