Apple AirPods Suppliers Seeking Funding For Production Outside of China 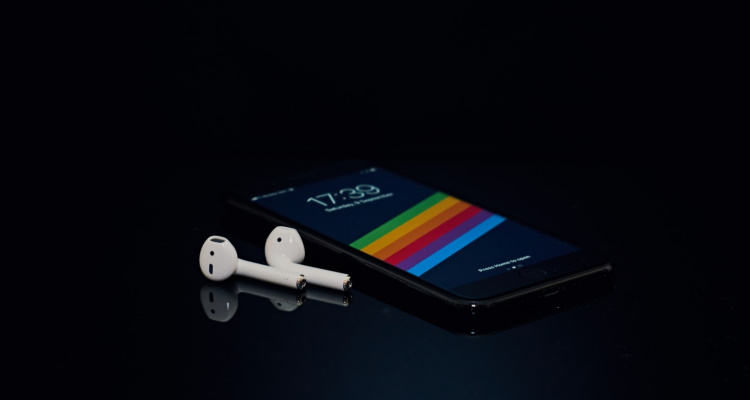 Two Chinese companies that create components for Apple AirPods are looking to expand outside of China. A report suggests Luxshare Precision and Goertek could expand production lines in Vietnam.

Both companies are seeking to raise funding to the tune of ‘hundreds of millions of dollars.’ The effort to move production outside of China is a result of trade tensions between the United States and China. AirPods production trials in Vietnam have been underway for months.

A recent deal between the U.S. and China to stop additional tariffs has no guarantee it will last. The uncertainty surrounding the trade relationships has led to the production line move.

Vietnam is a ‘natural fit’ for Apple since components can be moved by land, air, or sea from China with no red tape. Labor costs in Vietnam are also roughly one-third of China’s. Vietnam also has a new workforce of engineering graduates to employ. The country is even offering subsidies and tax breaks to manufacturers who do move production.

Apple AirPods sold $6 billion this year alone – analysts expect that number to double in 2021. As a result, both Luxshare Precision and Goertek have grown to keep up with demand. Stock in both companies has tripled on the Shenzhen Stock Exchange since the start of 2019.

Apple has struggled to keep up with the demand for the AirPods. AirPods Pro were introduced in October and was sold out for the holiday season. Many people turned to purchase the earbuds from scalpers on sites like eBay with as much as a 100% mark-up.

The increased demand is another reason additional production lines are being set up. A report from November 2019 suggested that Apple AirPods accounted for over 50% of the ‘hearables’ market. The current wait time for AirPods Pro still sits at over three weeks. Apple faces little competition in the category this year. Both Microsoft and Google delayed their earbuds to next year.