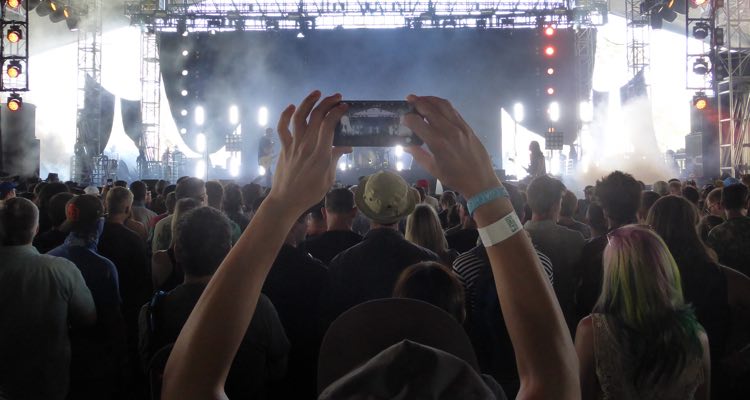 The Coachella Valley Music and Arts Festival has announced its 2020 lineup, which includes headliners such as Rage Against the Machine, Travis Scott and Frank Ocean.

What’s more, the three headliners will appear on both weekends of the festival.

This year, the festival is adding a twist to their ticketing procedures. They are introducing a presale registration that lets people sign up for first access toward buying weekend two passes.

Those who register now at the festival’s website will receive a presale code, which they can then use during the presale, which begins at 12 p.m. Pacific Time on January 6. It should be noted that buying passes during the presale does not guarantee the type of the pass or packages and camping.

The festival will also allow people to purchase passes with a payment plan during the presale.

Attendees can pay 50% of the price of the pass at the time of the presale and pay the rest a month later.

After the presale ends at 3 p.m. Pacific Time on January 6, the general public can buy weekend two passes, if any are still available.

The Coachella Valley Music and Arts Festival began in 1999, co-founded by Paul Tollett and Rick Van Santen. It is organized by Goldenvoice, which is a subsidiary of AEG Presents.

Interestingly, the roots of the festival go back to 1993, when Pearl Jam played in the same location while boycotting venues controlled by Ticketmaster.

Also last year, Coachella made news when, only a few months after the 2019 festival had ended — and with no lineup in place — they began selling tickets for the 2020 festival.