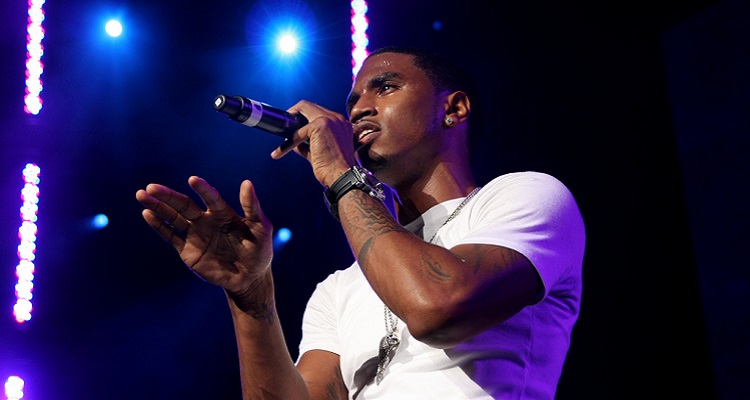 Photo of Trey Songz by Mikey Hennessy (CC by 2.0)

An unnamed Georgia woman is suing singer Trey Songz for millions of dollars because of an alleged sexual assault.

The plaintiff filed the suit in the Miami Division of the U.S. District Court for the Southern District of Florida. She claims that Songz, whose real name is Tremaine Neverson, assaulted her on New Year’s Day in 2018.

According to her, the pair celebrated New Year’s Eve at rapper Sean Combs’ house before Songz took her to a Miami night club called E11even. She says that the attack took place in the club’s VIP section.

The lawsuit states that Songz “sexually assaulted and battered Jane Doe by proceeding to forcefully place his hand under her dress, without her consent, and attempting to insert his fingers into Jane Doe’s vagina without her consent or permission.”

Even more troubling is the woman’s claim that Songz has sexually assaulted other women.

The plaintiff says that another woman told her that Songz acted in a similar way toward her.

The woman is seeking more than $10 million in damages from Songz, for not just the assault and battery, but also for intentionally inflicting emotional distress and for negligent infliction of emotional distress.

In September of last year, a woman named Andrea Buera accused Songz of domestic assault, for an incident that also occurred in 2018, during All-Star Weekend. At the time, Songz claimed that he had acted in self-defense, and Buera eventually withdrew the suit.

Songz has further been known to have outbursts of violence. In 2016, police arrested him after he destroyed a Detroit stage. Strangely, this incident also happened around New Year’s.

Songz has sold more than 25 million records throughout his career. In 2008, he was nominated for a Grammy Award for Best Male R&B Vocal Performance. He also received a Grammy nomination in 2013 for Best R&B Song: “Heart Attack.”