Less Than 10% of Rock and Roll Hall of Fame Inductees Are Women – Why? 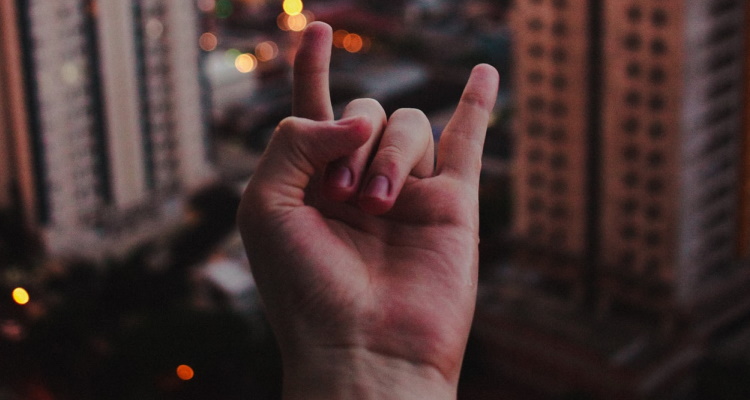 As the Rock and Roll Hall of Fame announces its inductees for 2020, one stat is becoming hard to ignore. Less than 10% of the current inductees are women.

Janet Jackson brought the issue front-and-center last year with her plea after accepting her induction. “Rock and Roll Hall of Fame, please: 2020, induct more women,” Jackson stated to wild applause from the crowd.

Evelyn McDonnell, a professor at Loyal Marymount University in Los Angeles, decided to do the math. Her analysis of gender representation in the R&R Hall of Fame reveals that for every female bandleader who is inducted, her male bandmates also join her. Inducting bandmates creates a skewed population of inductees when most are from all-male bands.

Peresman disagrees with the accusations of bias, and sees the numbers as misleading. “It’s not an empirical process,” he says.” He uses the example of Joan Jett and the Black Hearts as a reason why bandmates get equal attention.

“The committee looks at the people that were involved with her from the beginning – and that made a significant contribution to the creative process – how do you not induct them?” Peresman asks.

He has a point there. But perhaps the issues lie not with the nominees, but with the voting electorate for the Foundation. There are about 1,000 voting members, comprised of record company people, writers, and artists. The voting public also includes every person who has been inducted.

The electorate that votes for the final inductees that may also create an issue. Craig Werner, an Emeritus Professor at the University of Wisconsin, shared that opinion with NPR.

“I think that [the electorate] adheres to a very white-boys-with-guitars and hip-hop that fits into that mythology. It marginalizes women. It marginalizes artists whose core audience is in the African-American community. And it almost entirely ignores Latin,” Werner stated.

The Rock and Roll Hall of Fame inductees for 2020 come from a group of 16 nominees. Of this year’s nominees, nine are first-timers on the ballot.