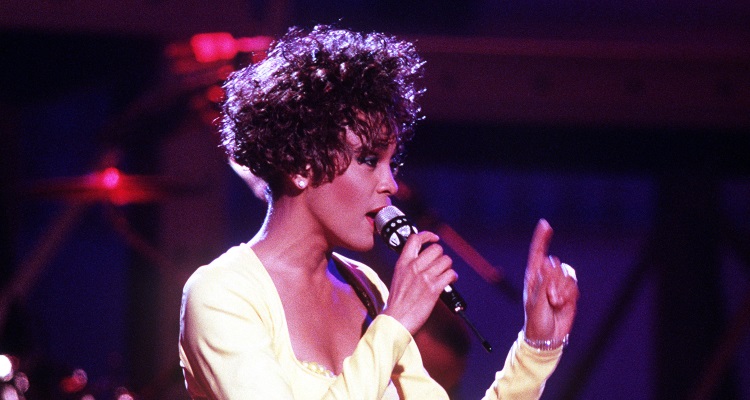 The Rock and Roll Hall of Fame has announced this year’s inductees, which include Whitney Houston and The Notorious B.I.G.

Receiving the Ahmet Ertegun Award, which honors songwriters, producers, disc jockeys, record executives, journalists and other industry professionals who have had a major influence on rock and roll, is Jon Landau and Irving Azoff.

Notable snubs for induction include:

Notably, Khan has been nominated six separate times for induction: twice as a solo artist and four times for Rufus, including this year.

The winner’s circle comes amidst growing concerns over gender inequality. It was recently determined that less than 10% of Hall of Fame inductees are women, leading some to question why this is.

The only set rules for induction is that an artist must have released their first commercial recording at least 25 years prior to their nomination. Though voters are supposed to take the following factors into consideration when casting their votes:

While fans get to vote on hall induction, and 8.2 million did this year, it is counted only as a single ballot along with those of over 1,000 artists, historians, and members of the music industry. Interestingly, the two top vote-getters by fans this year were the Dave Matthews Band (1,005,657 votes) and Benatar (882,207 votes).

Most of this year’s inductees were on the ballot for the first time. This includes Houston, the Doobie Brothers, Notorious B.I.G, and T-Rex.

This year’s induction ceremony, which will be its 35th, will take place in May in Cleveland.

Whitney Houston, who was a cousin of famed singer Dionne Warwick, signed her first record contract at the age of 19. To this day, she is the only artist to have had seven consecutive singles reach No. 1 on the Billboard Hot 100 chart.