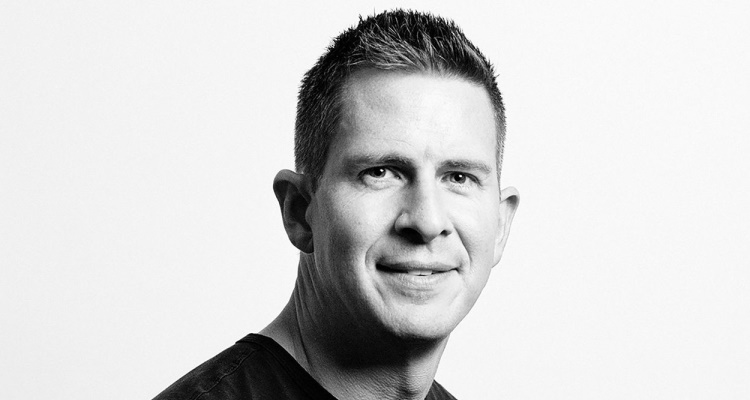 Sonos CEO Patrick Spence is going to bat against Amazon and Google. He’s testifying against the tech giants at a congressional antitrust hearing in Boulder, CO today.

The hearing comes just days after Sonos sued Google for patent infringement of its multi-room audio technology. Spence alleges that Google’s dominance in the tech world allowed it to violate Sonos’ intellectual property.

“Today’s dominant companies have so much power across such a broad array of markets and continue to leverage that power to expand into new markets that we need to rethink existing laws and policies,” Spence said at the hearing.

Spence says Google actively tries to prevent customers from using other digital assistants on Sonos speakers. Patrick Spence didn’t leave Amazon out of his legal tongue-lashing, either. He accused Amazon of using its power to subsidize its smart speakers to price competitors out of the market.

Bloomberg reports that Sonos has been working with the House Anti-Trust Panel since before the Google lawsuit. Google disputes the claims made by Sonos, but it faces antitrust probes from 48 state attorneys general. The U.S. Justice Department is also investigating Google for antitrust matters.

Sonos wasn’t the only smaller tech company to air grievances at the hearing, either.

“You’re playing up against a team that owns the field, the ball, and can change the rules at any given time,” Daru told reporters in an interview before the hearing. Daru also alleges that Apple removed Tile from its retail stores and drove up advertising prices in the fall.

Rhode Island Representative David Cicilline conducted the hearing. He hopes to compile a final report for recommendations to be taken in Congress later this year.

The probe will likely wrap up by the end of March, Cicilline says. But will it do much? Google, Amazon, and Apple have nearly unlimited lobbying dollars to fight any attempts to regulate them.