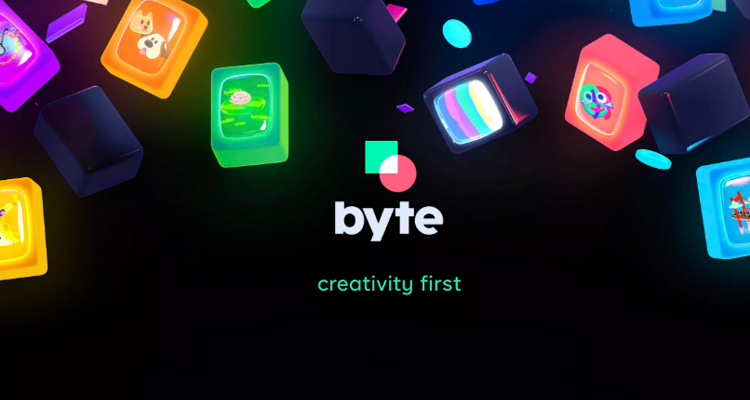 One of the original co-creators of Vine is working on a successor, dubbed Byte. TikTok dominates the short-form video social media landscape currently.

Dom Hofmann is developing Byte for iOS and Android. He’s been working on the app on-and-off over the years after quitting Vine. Vine introduced the short-form video format that has now invaded other social media platforms.

Musical.ly emerged as a replacement and was quickly acquired by a Chinese-owned company, ByteDance. The acquisition of Musical.ly created TikTok ⁠— the fastest-growing social media app in the world. It’s also spawned its own culture of memes and riffs on other content ⁠— much the way Vine did five years ago.

Now, after TikTok has dominated the landscape with meteoric growth, a competitor emerges. Hofmann hopes to set Byte apart by offering a revenue-sharing model with creators.

“We’ll be starting with a revenue share plus supplementing with our own funds. We’ll have more details about exactly how the pilot program will work soon,” Hofmann told TechCrunch. The official Byte Twitter account reiterated that point in a series of tweets.

“Compensating creators is one important way we can support creativity and the community,” one tweet reads. Byte is currently available to download on iOS and Android.

Users can upload from their camera or use the app itself to capture new footage. You don’t have to be a content creator to participate either; Byte makes it easy to see what everyone else is viewing.

There’s a lot of overlap in features between Byte and TikTok, but will users switch from one to the other? Who knows. ByteDance is serious about making TikTok a social media competitor in the US, though – it recently opened a permanent, 10,000 sq. ft. office in LA.