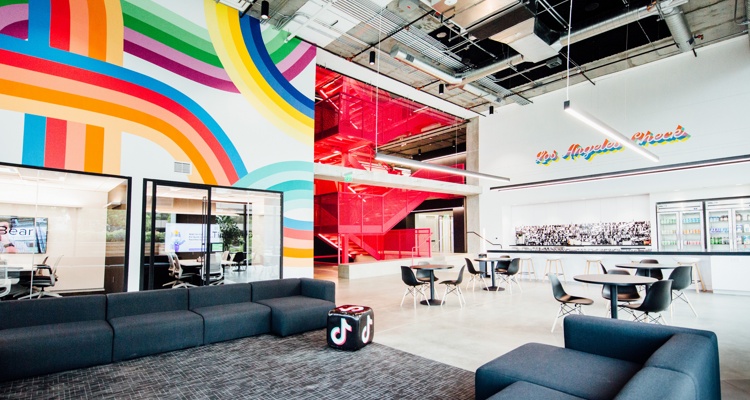 TikTok is expanding its U.S. operations with a massive 120,000 square foot office in Los Angeles. The new office space has a capacity for around 1,000 employees.

TikTok says the new space will house its growing roster of U.S. workers. The Beijing-based company ByteDance owns TikTok, which previously operated out of a temporary office.

The new office space features five floors connected by a bright pink staircase. This summer, the office will feature a content creation studio for partners to enjoy. 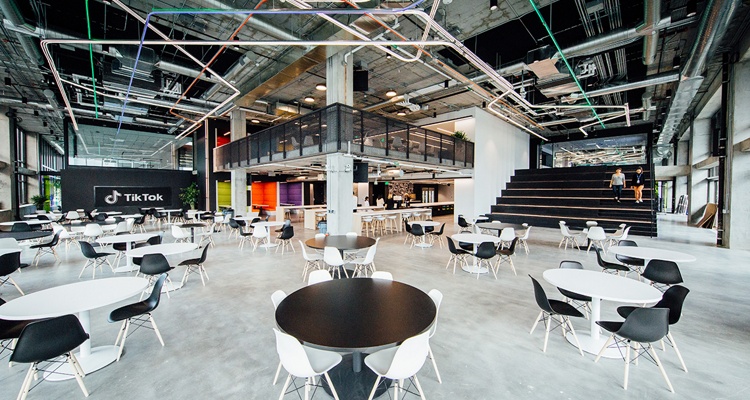 TikTok has faced criticism over censorship concerns and ties to the Chinese government. The United States government is currently investigating ByteDance’s acquisition of Musical.ly back in 2017. ByteDance hopes a permanent office in the U.S. will help assuage these fears.

“While we are a global company, having a permanent office in L.A. speaks to our commitment to the U.S. market and deepens our bond with the city, and the talent, and the companies that call it home,” said Vanessa Pappas said in a statement. Pappas is the general manager of TikTok’s U.S. operations. 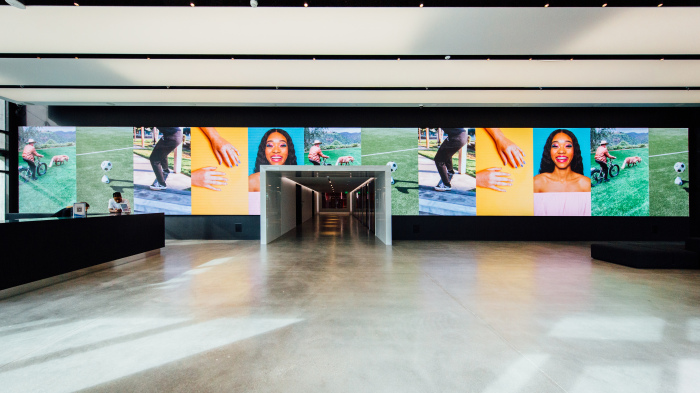 TikTok says it currently employs about 400 people in the United States. Employees began moving into the new office space on Monday. The TikTok office in Culver City is joined by new offices from Amazon Studios and Apple.

TikTok is the fastest-growing social media company in the last few years. Users create short-form videos, not unlike Twitter’s Vine concept back in 2014. The app is popular among young demographics and continues to grow each quarter rapidly.

But the app faces serious scrutiny for security concerns: the U.S. Army and Navy have both banned it from government devices. The military fears location data collected by the app could present a security risk to members on bases across the country.

Despite the concerns among leadership, a report from Bloomberg earlier this month suggests that TikTok may be interviewing people to fill a CEO role in the United States.