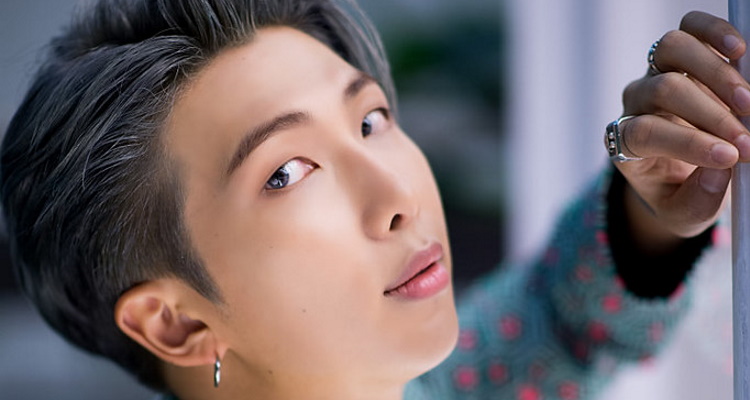 Big Hit Entertainment, the company behind BTS, earned nearly $500 million in 2019, according to a recently delivered corporate briefing.

That makes business sense. BTS is indeed a cash cow, but it shouldn’t be the only cash cow on the farm.

Accordingly, Tomorrow X Tomorrow (TXT) will set out on a world tour in 2022, alongside a boy band that is currently being formed. Lastly, a multinational boy band (presumably with even more pronounced global appeal) will debut later this year, per statements made at the briefing.

Big Hit also intends to continue developing its apps, given the irrefutable success of 2019’s BTS World, which immediately rose to the top of the Apple Store. Weverse, which connects fans with artists and streamlines the purchasing process, is owned by Big Hit. Importantly, over a quarter of Big Hit itself is owned by Netmarble, South Korea’s largest mobile-game developer.

Big Hit’s stable of artists has grown consistently since BTS was signed in 2013.

The previously mentioned TXT, a five-piece South Korean boy band, joined Big Hit in March 2019. And in July, the company bought Source Music, which has a contract with GFriend, a successful pop group.

Undoubtedly, BTS is Big Hit’s largest and most significant source of revenue. The seven-member act has broken countless sales records in South Korea, Japan, and even the United States, where they recently performed at the 62nd Annual Grammy Awards (thereby becoming the first Korean band to play the ceremony).

BTS’s next studio album, Map of the Soul:7, will release on February 21st. Over four million fans have already pre-ordered the work, and sales are expected to further increase when BTS embarks on its second world tour later this year.