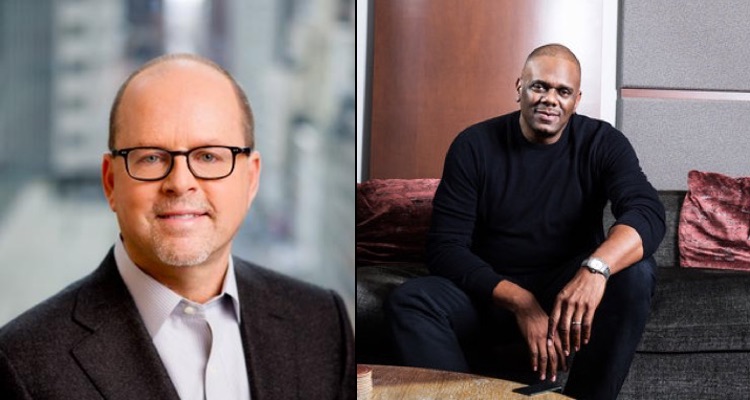 According to a recent report from Variety, Danny Strick is no longer Sony/ATV Music Publishing’s co-president.

In a note to Sony/ATV employees, Chairman and CEO Jon Platt commended Strick for his fifteen years of service. He further complimented his professionalism, and noted several of the key artists Strick brought on board, including Pitbull, The Jonas Brothers, and A$AP Rocky.

Perhaps more to the point, Platt also thanked Strick for helping with the “transition” process.

Strick declined to comment on the news, and at the time of writing, Sony/ATV hadn’t released a public statement on the matter.  Strick joined Sony/ATV in 2004 and became co-president in 2007, having previously worked at Maverick Records in an executive capacity.

His departure is part of a broader shakeup from CEO Platt, who joined Sony/ATV in 2019, after 17 years with EMI Music Publishing and, more recently, four years at Warner/Chappell Music. The Coloradoan got his start in the music industry as a DJ, before transitioning to management and executive positions.

Some believe that the obvious next step for Strick is a role within former Sony/ATV head Martin Bandier’s developing company, tentatively named Bandier Ventures. Bandier hasn’t revealed much about this new venture, except that it will involve music; the business is rumored to be part of an agreement with TPG Capital, a Texas-based investment firm.

Bandier stepped down from Sony/ATV in March 2019 after 12 years. One of his co-presidents, Rick Krim, also departed.

Bandier is credited with elevating Sony/ATV to the top of the publishing sphere. Countless high-profile deals were struck under his tenure, including the 2011 acquisition of EMI. Strick (as well as Krim) worked closely with Bandier, and their well-functioning professional relationship was widely known.

In September 2019, Rihanna signed with Sony Music/ATV, having become acquainted with Platt at Warner/Chappell. And one week ago, Platt installed Rusty Gaston as CEO of Sony/ATV Nashville. Additional restructuring, signings, and development are expected in the coming months.