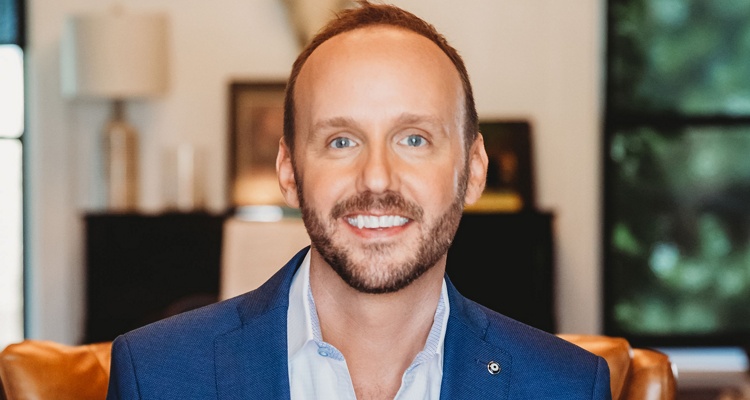 Sony/ATV has found its new Nashville CEO after an acquisition. Rusty Gaston will serve as CEO effective immediately.

Sony/ATV also acquired THiS Music, which Gaston co-founded with Tim Nichols and Connie Harrington. Gaston succeeds Troy Tomlinson, who left Sony/ATV to join Universal back in June 2019. Gaston will report to Jon Platt, Chairman, and CEO of Sony/ATV Music Publishing.

As Sony/ATV Nashville CEO, Gaston will lead all creative operations for the division. That includes signing new songwriters and the development of new strategies for promoting its catalog of music.

The acquisition of THiS Music also brings new talent under the Sony/ATV banner.

That roster includes songwriters Ben Hayslip and Emily Weisband. Hayslip is a member of The Peach Pickers – one of the most awarded songwriting trios in country music history. Weisband is a Grammy-winning songwriter who has written hits for Camila Cabello, BTS, Halsey, and more.

Gaston says he looks forward to working with Sony/ATV’s publishing team and roster. Jon Platt, CEO of Sony/ATV, had high praise for Gaston.

“Rusty is one of music’s most influential executives today,” he said. “His success in developing game-changing opportunities for songwriters makes him the perfect leader to step into this important role at Sony/ATV. I’m excited to work alongside Rusty and our Nashville team on nurturing the next generation of music’s hitmakers.”

Sony/ATV Music Publishing has worked hard to extend deals with its current roster of songwriters. Back in September of 2019, the company extended its publishing deal with Boi-1da. They also signed Rihanna to a multi-year deal that included both past songs and future works that same month.

Sony/ATV also snagged a deal with 20-year-old King Princess, including her full catalog of hits as a singer, songwriter, and producer. Finally, Sony/ATV inked an agreement to represent Dolly Parton’s massive catalog of hits earlier in the year.