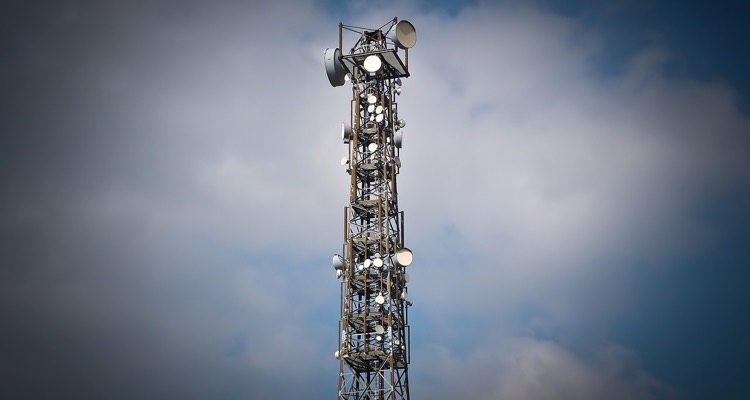 World Airplay Radio Monitor (WARM), a radio-tracking platform, has raised about $1.37 million (€1.25 million) in seed funding after taking part in an event held by the Sony Startup Acceleration Program Europe.

The sum was contributed both by existing investors and by Sony, and it far exceeded the $1.09 million (€1M) that WARM CEO Jesper Skibsby expected to raise. In a statement, Skibsby said that he was “delighted” with the results and was hopeful that Sony’s backing “will bring new market opportunities.”

Founded in 2017 and based out of Copenhagen, WARM utilizes a proprietary music fingerprinting and identification system to determine when and where songs are played on the radio; this tracking service currently covers about 100 countries. In turn, artists and industry professionals can access real-time airplay data from approximately 28,000 radio stations.

WARM intends to use the newly acquired funds to further expand into North America, with the larger aim being to enhance the accuracy and transparency of foreign airplay data. Skibsby and his team have indicated that this information’s relative unavailability negatively impacts the careers and earnings of up-and-coming artists.

Skibsby is uniquely qualified to provide such an assessment. He founded WARM after managing, among other artists, a two-member Danish act, Few Wolves.

Having signed with a major label, Few Wolves released several tracks and received an admittedly underwhelming commercial response. However, even though their Spotify data didn’t show it and their record label didn’t know it, two of Few Wolves’ songs were being<ahref=”https://www.digitalmusicnews.com/2018/09/11/hit-song-not-know-warm/” target=”_blank” rel=”noopener”> heavily played by Polish radio stations.

On the heels of some investigating and prodding, Skibsby was able to secure the appropriate payments. But as a result of the experience, he realized just how difficult it is for developing artists, including those signed with high-profile labels, to keep track of their foreign radio plays and owed royalties.

WARM aims to remedy the situation, and this latest funding will go a long way towards helping the company to achieve its ambitious goals.