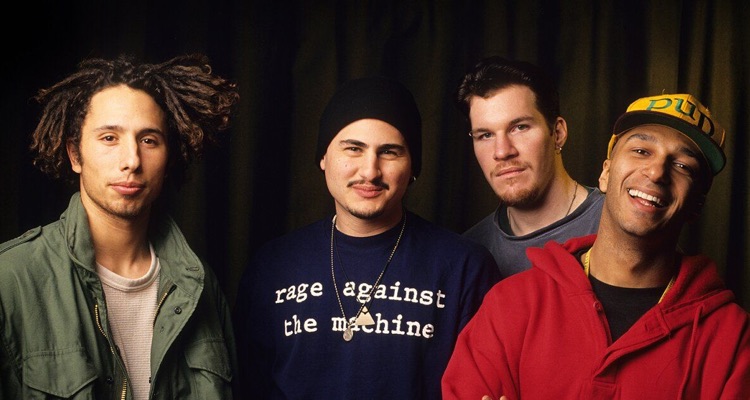 photo: Rage Against the Machine

Organizers behind the Reading and Leeds Festivals just took to social media to announce the news.

The action begins in late August, though the annual frenzy starts now.

Friday’s performances will be headlined by rap sensation Stormzy; Saturday’s shows will feature former Oasis frontman Liam Gallagher; and Sunday will boast Rage Against the Machine, the Festivals’ only American headlining act. A number of other artists, including Courteeners, Gerry Cinnamon, and Migos, to name a few, will also appear.

This high-profile gig is the latest in a string of recent opportunities for the Los Angeles-based rock band, which reunited in late 2019 after an eight-year hiatus. Additionally, Rage Against the Machine is scheduled to headline Coachella 2020, which will take place over two weekends, between April 10th and 12th, as well as April 17th and 19th.

Yesterday, Rage Against the Machine also announced a worldwide tour, called the Public Service Announcement Tour. The 40-stop concert series will begin in El Paso, Texas, on March 26th, and will wrap in Krakow, Poland, on September 10th. Rage will also visit Czech Republic, Western Europe, and Canada during the tour. Fans can purchase tickets as early as Thursday, February 13th, and Ticketmaster bagged the exclusive.

Rage’s Reading and Leeds’ headlining slot came as a (mostly unpleasant) surprise to some younger fans, although the band previously performed the show several times; the most recent of these appearances was in 2008.

The four-piece group formed nearly 30 years ago, in 1991. With the exception of lead singer Zack de la Rocha, the members of Rage Against the Machine also created a side band, Audioslave, in 2001. Chris Cornell, who was the lead singer of both Soundgarden and Audioslave, committed suicide in May 2017.

The 2020 Reading and Leeds Festivals will take place between August 28th and 30th. General-sale tickets are expected to be made available on Thursday the 13th, though Barclaycard owners can purchase passes presently, and at a 10 percent discount. 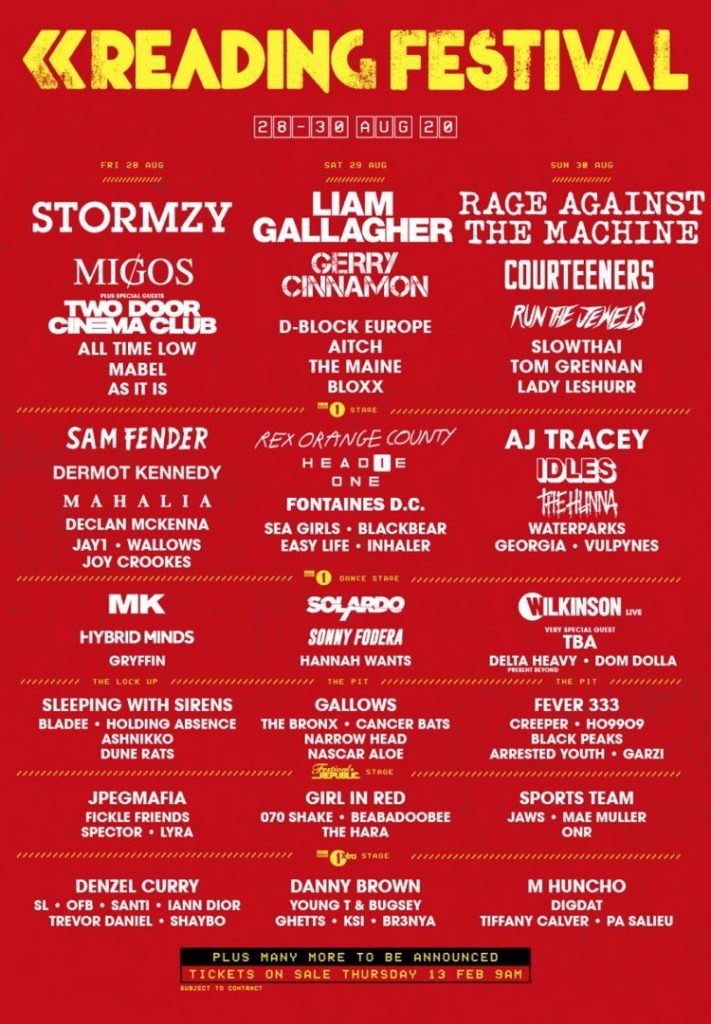