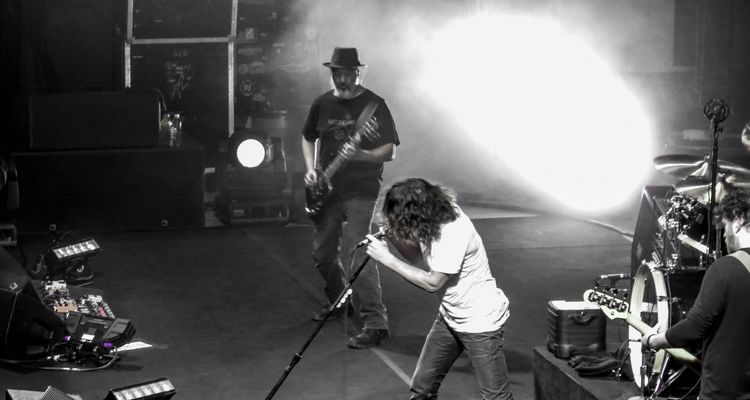 Soundgarden has filed a legal response to the lawsuit filed by Vicky Cornell. “We don’t have possession of our own creative work,” the band says.

Vicky Cornell filed the suit in the Miami Division of the U.S. District Court’s Southern District of Florida. She says the surviving members of Soundgarden – Kim Thayil, Matt Cameron, and Hunter Benedict Shepherd – aren’t paying her royalties. She also alleges the band members are attempting to force her to hand over unreleased recordings Cornell made before his suicide.

Cornell says the recordings were made without the participation of Soundgarden – therefore, they have no rights. However, the band feels differently about the situation.

In a legal brief responding to that lawsuit, Soundgarden says Vicky Cornell has the only existing multi-track recordings of the last Soundgarden tracks, including Chris Cornell’s instrumentals and vocals. All of the band members jointly worked on the final track, yet Vicky claims ownership of the final Soundgarden album.

The response also raises complaints about where the lawsuit first appeared. Cornell lives in New York, while Soundgarden lives in the Seattle Area. Yet the lawsuit was filed in a District Court in Florida.

Soundgarden also says they were having “productive and amicable conversations” working with Vicky. She then filed the lawsuit during these negotiations without prior warning. It also categorically denies the allegation that band members behaved callously at the time of Cornell’s death. “This is patently false and emotionally abusive,” the complaint reads.

For now, it appears as though the dispute will continue in front of a judge.