Spotify, Pandora Could Be Allowed to Stream Directly on the Apple HomePod 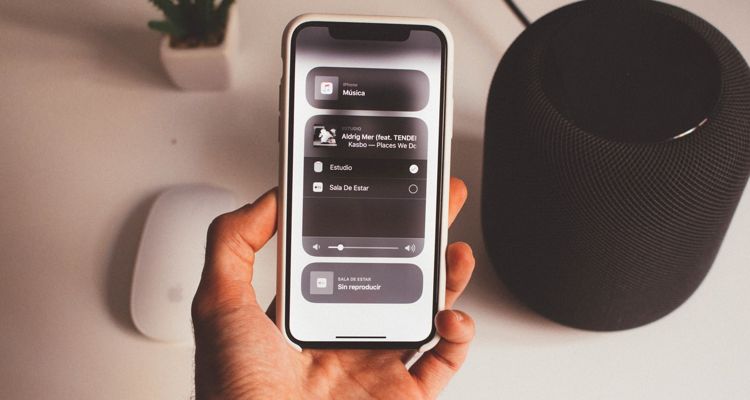 A new report suggests Apple is considering opening its HomeSpot speaker to rivals like Spotify and Pandora.

Bloomberg reports that Apple may allow users to choose third-party applications as their defaults. The move is likely a response to Spotify suing Apple in Europe for favoring apps from its own ecosystem.

Microsoft faced something similar in the first Browser War in the ’90s with Internet Explorer. The EU eventually slapped Microsoft with a $732 million fine over its failure to implement the mandated ‘browser choice’ option. More recently, the European Commission hit Google with a record $5 billion fine for anti-competitive behavior.

Apple wants to avoid getting the same treatment from the EU regarding anti-competitive behavior.

If the report is accurate, this is the first time since the App Store launched in 2008 that users could choose their own default apps. Many app developers have complained that it makes it hard to compete on iOS. Some companies like Sonos are testifying on Capitol Hill.

“Today’s dominant companies have so much power across such a broad array of markets and continue to leverage that power to expand into new markets that we need to rethink existing laws and policies,” Sonos CEO Patrick Spence told a House panel back in January.

Opening the HomePod ecosystem to new default music apps is another move to address anti-trust concerns. After lawmakers pressed the issue on allowing iOS users to change their browser, maps, email, and music apps – it may be happening.

Being the default music player for HomePod speakers means automatic growth for Apple Music as users adopt the ecosystem.

Apple’s products have always been a closed ecosystem – it’s a complaint users have had for users. The move means users can have a different default music player than Apple Music on the HomePod.  It’s something both Google and Amazon allow on their smart speaker ecosystems – and have since launch.