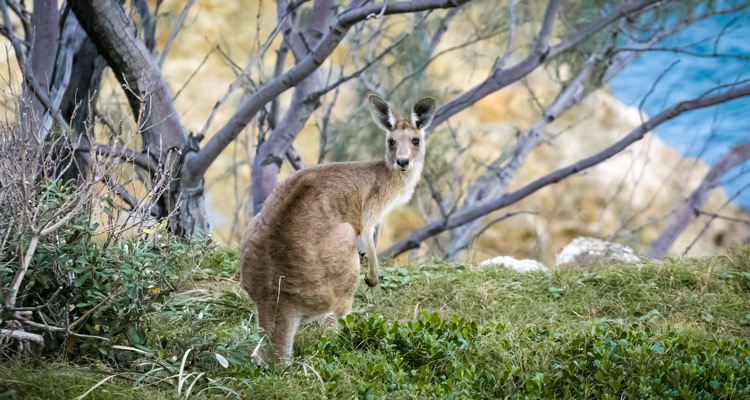 As part of an ongoing effort to establish a foothold in potentially lucrative (and possibly overlooked) markets, music video platform Vevo has set its sights on Australia and New Zealand.

The music video platform revealed today that it intends to open a new office in Sydney sometime this year. Shazam Asia Pacific executive Steve Sos has been tapped to lead the division, which will focus on expanding Vevo’s reach both in Australia and in New Zealand. Additionally, Tim O’Connor will head the branch’s sales department, while Thomas Bannon will serve as sales manager.

Speaking on Vevo’s entrance into the Oceania market, CEO Alan Price said that it is a “very exciting time” for his company, and that Sos will work to enhance the promotional capabilities and profits of music videos and artist content in the region.

In a statement, Sos indicated that he is “thrilled” to join Vevo and bolster the company’s presence in the Australian and New Zealand music industries. Australia’s music revenue has increased year-over-year for the last half decade, including a jump from about $220 million ($333.8 million AUS) in 2017 to about $340 million ($526 million AUS) in 2018.

Last year, Vevo ended its arrangement with Southern Cross Austereo, which was previously in charge of distributing Vevo content in Australia.

In 2019, to better define its role in an ever-competitive music industry, Vevo inked a distribution deal with Vewd, which develops smart-TV app stores and operating systems, and struck an agreement with Pluto TV.

Alan Price (not to be confused with The Animals’ famed keyboardist) officially became Vevo’s CEO in September 2018, having served as interim CEO for approximately nine months beforehand, following the departure of Erik Huggers. Price was part of the team that helped build and launch Vevo in 2009.