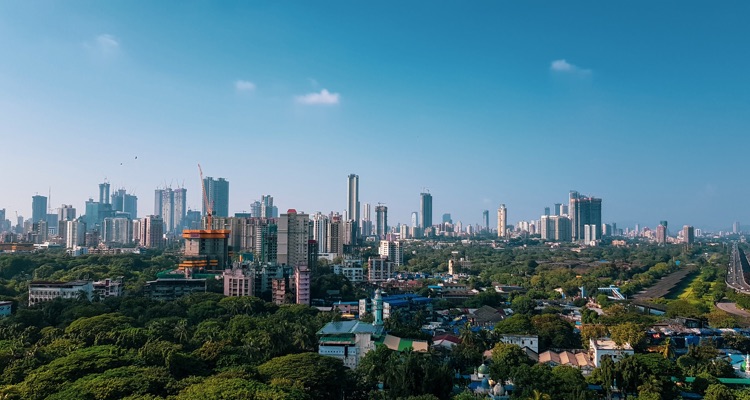 In a breakdown of the changes emailed to DMN this morning, UMI described the changes as part of an ongoing effort to “reinforce” its position as the leading music company in India and South Asia, as well as to further develop its roster of hip-hop artists from the region.

As part of the shift and the enhanced Indian operations, Vinit Thakkar has been appointed to the newly created role of COO, India and South Asia, having previously served as senior vice president; Gaurav Chaturvedi will become vice president of domestic labels for UMI; and Pranav Thakker has been tapped as Universal Music Group and Brands’ general manager of new business development.

Speaking of his promotion, Vinit Thakkar said that he is “very excited” to implement long-term growth strategies for UMI. Thakkar previously held executive positions at Sony Music and Citibank.

In a statement, UMG highlighted the ways in which UMI has “led the evolution of the domestic Indian music market” over the last three years, including by launching new labels and strengthening Artists and Repertoire (A&R) efforts, which spans talent-scouting, content matching and selection, and broader artist development.

VYRL Originals, a non-film UMI sub-label that is attempting to counteract Bollywood’s considerable influence on the Indian music industry, formed in 2018 and has attracted over 25 artists to its ranks. UMI has also scored a major broadcast deal with Red FM, one of India’s foremost radio stations, which in turn carries VYRL artists’ songs. And last year, UMI partnered with Nas’s Mass Appeal to better promote Indian hip-hop.

India’s music market is rapidly developing and becoming increasingly lucrative. Earlier this month, we reported that Gaana, the most prominent music-streaming platform in India, had secured over 150 million monthly users, beating the likes of Spotify and Apple Music domestically. And last year, Sony Music rolled out Big Bang Music, a joint-partnership venture with management company KWAN that aims to discover new artist talent in India.

Nas’s first major Mass Appeal signing, DIVINE, is continuing to release relatively popular songs, and a multitude of additional artist signings—and debut albums—are expected to be made throughout the year.