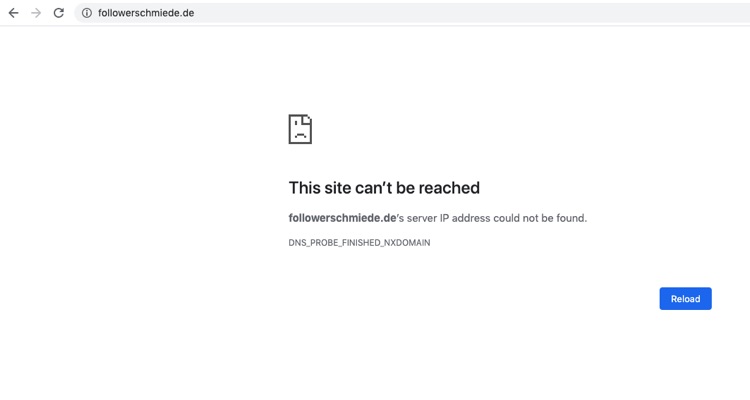 The recording industry has taken decisive action against a company that offered artists stream-manipulation services—i.e., fake plays on Spotify and other leading music platforms.

Today (Tuesday), this court issued an injunction against Followerschmiede.de, one of the foremost stream-manipulation websites in Europe. In no uncertain terms, the injunction calls for the owners of Followerschmiede.de to cease offering fake plays. Both groups alerted Digital Music News to the development.

Addressing the injunction in a statement, IFPI CEO Frances Moore said that stream manipulation undermines both music charts and royalty payments, to the detriment of artists, before indicating that the IFPI plans to pursue other offenders “wherever necessary worldwide.”

Dr. Florian Drücke, chairman and CEO of BVMI, said, “This should be seen as a signal to other manipulation services that we are prepared to take action against them.”

Notably, German news outlets have identified an array of European platforms that allow customers to boost their social media profiles as well as their Spotify and SoundCloud plays. Far from attempting to conceal their activity, many of these companies go as far as maintaining Facebook pages. Moving forward, it will be worth seeing how—or if—their practices change in response to the Followerschmiede.de injunction.

And of course, this is hardly just a German phenomenon.

Even our inbox is peppered with companies hawking fake stream services.

The impact on average users is also being felt. Digital Music News previously reported that a substantial number of individuals have had their Spotify accounts “hacked,” and that operators of websites like Followerschmiede.de use hijacked streaming service profiles to repeatedly play songs that they’ve been paid to boost.

Moroccan-American rapper French Montana’s “Writing on the Wall,” for instance, was the subject of a cut-and-dry stream-manipulation scheme. However, French has said that he wasn’t involved with the operation and that he has no knowledge of who purchased fake plays on his behalf. The surge of Montana streams apparently emanated from a New York IP, which quickly set off Spotify alarm bells. Sources close to DMN noted that Spotify quickly nixed the errant plays.

Other illicit streaming-service practices haven’t yet been addressed in court and, to be sure, are decidedly more brazen than the mentioned websites. More than a few Spotify users have made a habit of uploading bootleg music as podcasts, only to see the illegal compilations skyrocket to the top of Spotify’s podcast charts.

With the music industry having set its sight on stream manipulators, it’s certainly possible that lawsuits will also be filed against bootleg uploaders—unless Spotify is able to stem the tide of chart-topping stolen songs.