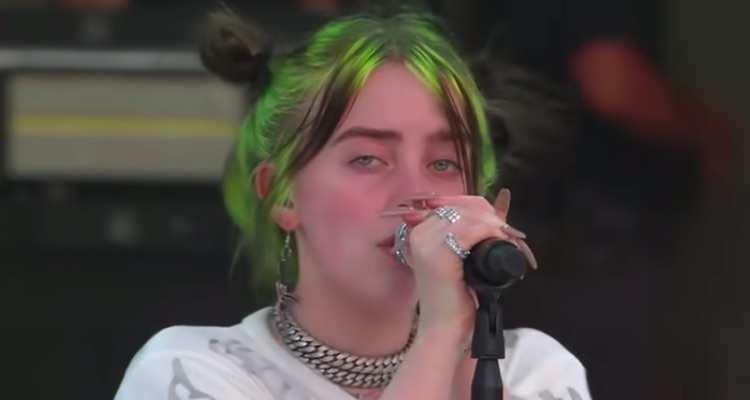 On-demand music is obviously huge. But what about on-demand concerts? Now, SiriusXM plans to test that question by replaying exclusive concerts throughout March —including Billie Eilish and Lady Gaga performances.

The paid-only satellite platform is hoping to extend the life of concerts that they’ve sponsored during the last decade. Beginning on March 9th, SiriusXM will broadcast the shows on the Superstar Concert Series, a channel that’s been created solely to showcase the performance replays. Each show will be replayed across a 24-hour stretch. The station is expected to cease operations once the final Superstar Concert airs on March 24th.

An array of prominent artists, including Billie Eilish, Lady Gaga, Garth Brooks, Bruce Springsteen, Metallica, and Florida Georgia Line, are scheduled to be featured on the Superstar Concert Series.

The commemorative series’ oldest footage, of Paul McCartney’s 2010 performance at The Apollo Theater in New York City, is set to kick off the 16-show production on March 9th; things will draw to a close on March 24th, with Phish’s 2019 effort at The Metropolitan Opera House in Philadelphia.

SiriusXM has booked and aired exclusive concerts for over ten years, and these events are typically used by artists to promote new music and/or tours.

On March 26th, for instance, Pearl Jam will make their way to The Apollo to deliver a SiriusXM-only performance.

The Seattle band’s Gigaton Tour is still scheduled to begin on March 18th, despite ongoing coronavirus (COVID-19) concerns. The tour’s namesake album, Gigaton, is slated to become available the day following the SiriusXM show. (Incidentally, SiriusXM is running a sweepstakes that offers airfare, a hotel stay, and two front-row tickets to the Pearl Jam concert. Only those who have subscribed to SiriusXM since at least January 20th may enter, however.)

SiriusXM was created as a result of the 2008 merger between Sirius and XM, struggling satellite radio companies that had long been on the verge of bankruptcy. The brands’ combined resources and updated business model resulted in amplified profits and considerable success.

In January, SiriusXM officials revealed that approximately 35 million people subscribe to their service; 2019’s revenue forecast was in excess of $8 billion dollars.