Winter Music Conference Officially Cancelled Over… You Guessed It 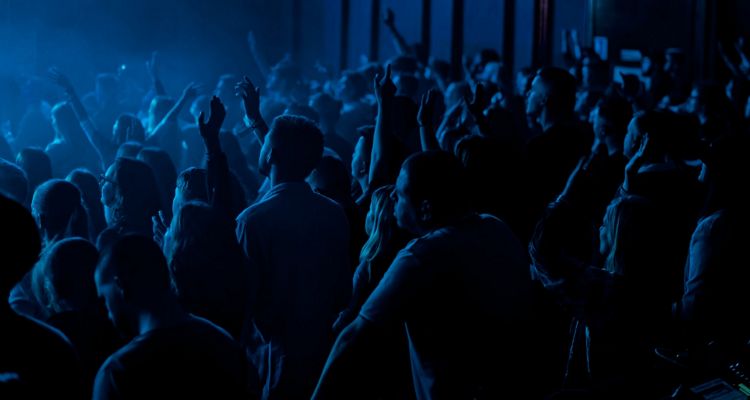 The Winter Music Conference in Miami is officially canceled over coronavirus concerns.

Organizers say the move was made because of the Florida governor’s declaration of a public health emergency. The Winter Music Conference was scheduled for March 17 – 19 and will be rescheduled later.

“After spending the past ten months preparing for the event with our team, panelists and event partners, we are profounding disappointed,” the statement reads. “However, there is nothing more important than the health, safety, and physical well-being of our attendees and employees.”

The Winter Music Conference cancellation comes as no surprise to anyone paying attention. Ultra Miami is also canceled.

WMC is a smaller affair than either Ultra Miami or SXSW, but it’s better to err on the side of caution. CDC officials say there are some uncertainties as to how the COVID-19 virus can spread. For now, WMC is tentatively rescheduled, but we have no new date for the festival.

WMC began in 1985 as a conference for dance music artists, executives, and amateurs. Panels, workshops, and discussions were designed to help people break into the business. WMC’s popularity peaked in the 1990s, eventually spawning both Ultra Miami and Miami Music Week as offshoots.

Despite WMC and Ultra Miami being canceled, Miami Music Week will continue. So far, the only party announcing a cancellation is Damian Lazarus’ Get Lost. That event was scheduled to take place at an unknown location in Hialeah. That city has banned public gatherings due to coronavirus.

The City of Miami Beach says it will remain open for tourists coming for Miami Music Week.

It’s unclear just how many people are willing to attend with so many health guidelines thrown out, though. Yesterday we reported on Austin’s struggles with stockpiled food and the prices of hotels. The iconic Driskill hotel in Austin is offering rooms for less than $220 a night – unheard of during SXSW week.