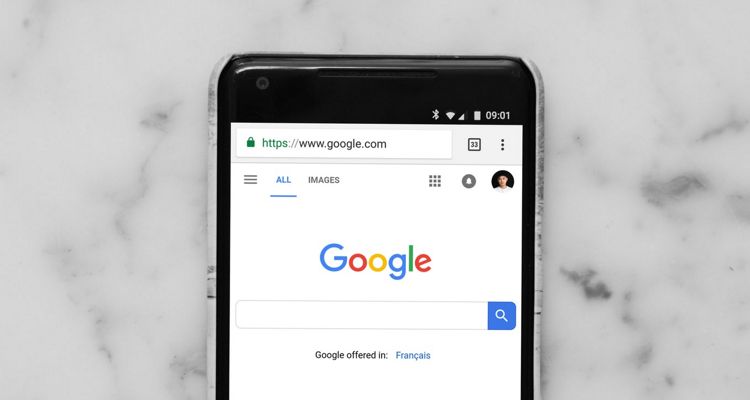 British label group BPI has submitted its 500 millionth URL to Google for removal. It is reaching one billion removals from all search engines combined.

While music streaming is growing globally, piracy is still a problem. Industry groups take action against copyright infringing sites by working with search engines to remove links to the content. These groups send millions of Digital Millenial Copyright Act (DMCA) takedown notices to search engines and ISPs every month.

Google removes close to 97% of BPI-submitted links. Google rejects less than 1% of those URLs.

BPI says it has flagged copyright-infringing content on more than 30,000 domains. Many of the domains are no longer operational. The two biggest sites with the most reported links from BPI received millions of URL takedown requests.

“The fact that BPI has had to delist half a billion infringing music links from Google alone […] highlights the staggering scale of the problem of illegal sites,” Taylor said in a press release.

“BPI [has an] unwavering commitment to fighting for the rights of artists and their record labels,” the statement reads.

Label groups are always trying to get Google to take more responsibility for the links it returns. Major search engines respond swiftly to DMCA takedown requests – but BPI says it’s not enough. He believes the industry needs a more pro-active approach from its tech partners in preventing piracy.

“For too long, we have accepted a reactive approach that places all the burton on creators,” Taylor continues. “That approach cannot succeed.”