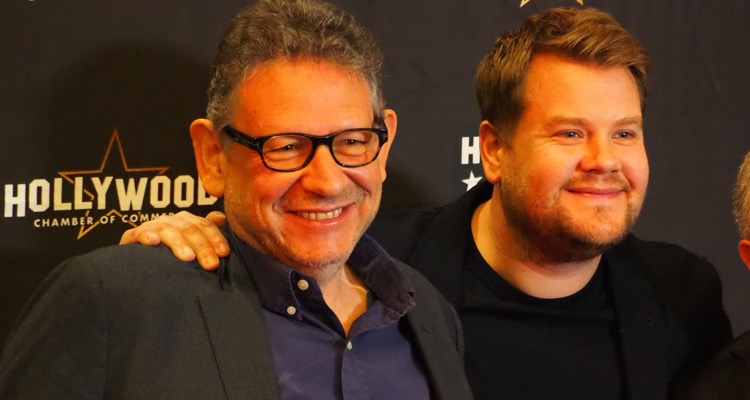 Lucian Grainge, who recently celebrated his 60th birthday, is reportedly being treated at UCLA Medical Center for coronavirus symptoms.  Like most cases, it’s difficult to pinpoint where and when the virus was contracted, though the CEO was likely traveling and attending a full-slate of meetings, gigs, and other engagements.  According to Variety, that includes a recent 60th birthday bash at the Madison Club in La Quinta, which featured attendees like Apple CEO Tim Cook and GMR founder and longtime manager Irving Azoff.

In reaction to the news, the upscale Madison Club has shut down or limited access to numerous facilities, including its clubhouse and golf course. Separately, Universal Music Group offices were also reportedly shuttered late Friday, ostensibly based on the news of Grainge’s contraction. So far, no official word from UMG has emerged.

In a memo leaked Friday, UMG staffers were urged not to panic following reports of an infected (but unnamed) ’employee’.

“We understand that everyone remains concerned for their own health, as well as the health of their coworkers, family, friends, and our sick colleague,” the company email stated. “Our best understanding is that even if you were in the same indoor environment, but not in close contact with the affected employee, your risk level is low under the CDC framework.”

Already, Universal Music Group is shifting employees into work-at-home arrangements.  It’s unclear whether Grainge’s reported diagnoses will alter that plan, or simply accelerate it.  Other major labels are also migrating towards at-home working arrangements to contain the spread of the virus.

Grainge’s diagnosis brings the issue even closer to the music industry. Just last week, shares of Live Nation plunged as the live entertainment giant was forced to mass-cancel events. At one point, the company’s stock had lost more than $8.32 billion in market cap in roughly 30 days. Other live entertainment giants, including AEG, are also freezing gigs and racking up enormous losses in the process.