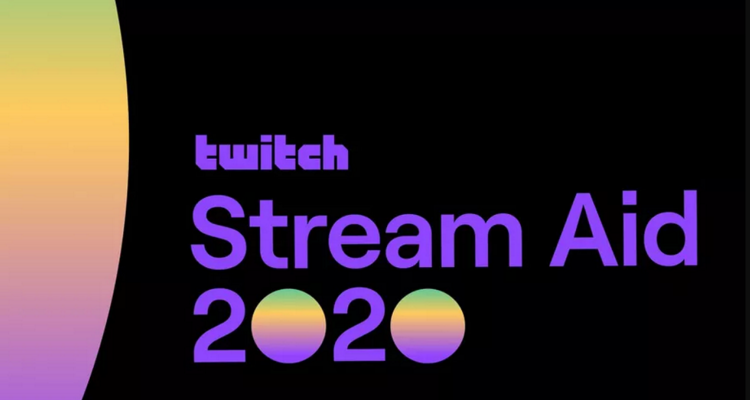 The 12-hour stream featured celebrity guests, music, and games like Fortnite. The event went live on the main Twitch website at noon EST. Twitch hopes to raise as much money as possible to help the WHO fight COVID-19.

Diplo, Die Antwoord, and Charlie Puth are just a few of the music stars that stopped by. Gaming streamers on the platform are also headlining a Fortnite tournament. Those streamers are participating in doing their part to help raise funds to fight coronavirus.

“Literally, every single person who’s in my live stream has someone who’s affected,” one streamer said. “A lot of people are a little nervous. They don’t know how long they’re going to be out from work, out from school, and they realize how serious it is.”

Twitch is rapidly growing as more and more people are forced to stay home. While the site is geared primarily toward gamers, it has seen an uptick in musicians during this crisis.

The site even partnered with SoundCloud to help fast-track indie musicians to affiliate status. Twitch affiliate status allows users to monetize their channels and collect donations from the audience. Twitch itself is no stranger to live streams to benefit causes.

Last year, a game streamer raised more than $2 million in 24 hours for St. Jude’s Children’s Hospital. Other charity organizations like Awesome Games Done Quick also use the platform to reach its audience to benefit their chosen charities.

Some users have concerns about Twitch’s ability to keep the show rolling, though.

Last year during the Fortnite event, Twitch went offline with 3.4 million concurrent viewers. Since the coronavirus outbreak, Twitch has seen its numbers rise drastically. So far, the stream seems to be staying up – Amazon probably learned a lesson last year in catering to more massive crowds.