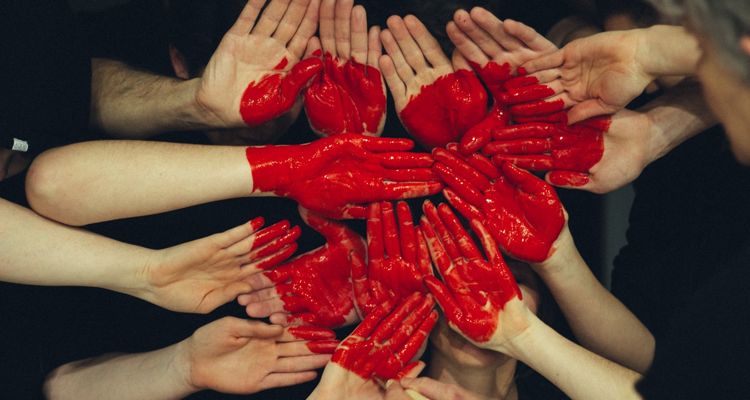 Over 100 touring industry professionals have come together under the banner of the Independent Promoter Alliance.

The group intends to combat the effects the COVID-19 pandemic is having on the live music industry. Live music industry promoters Dave Poe and Jessica Gordon kickstarted the initiative. “There’s definitely a feeling right now that we’re all on the same team and that the only way we are going to get to the other side of this is by working together,” Dave Poe relayed.

“We believe the light on the other side of this can eventually be brighter than the light before it. We invite all independent promoters, talent buyers, and venue owners to join our alliance to discuss the best ways forward for the live touring industry during this pandemic and beyond, ” he added.

Poe says the goal of the Independent Promoter Alliance is to give industry touring professionals a voice to discuss their challenges. It is urging all who are interested in joining its efforts to register their interest here.

A full list of the 100+ members of the Independent Promoter Alliance has not been released.

The new initiative is fresh and just launched through word of mouth. At the onset, the founders want to get indie promoters talking to one another about their plans for navigating the current crisis. Poe hopes the alliance for industry touring professionals will outlast the current pandemic.

“While it may seem from the outside that we are competing against each other, we actually talk to one another on a regular basis,” he says. “We don’t have a specific agenda other than listening to one another and discussing what is going on.”

The coronavirus pandemic has resulted in thousands of concert and event closures. That was just part of a broader shutdown that caused U.S. jobless claims to jump to 3.28 million in a single week, prompting a swift stimulus response from Congress.