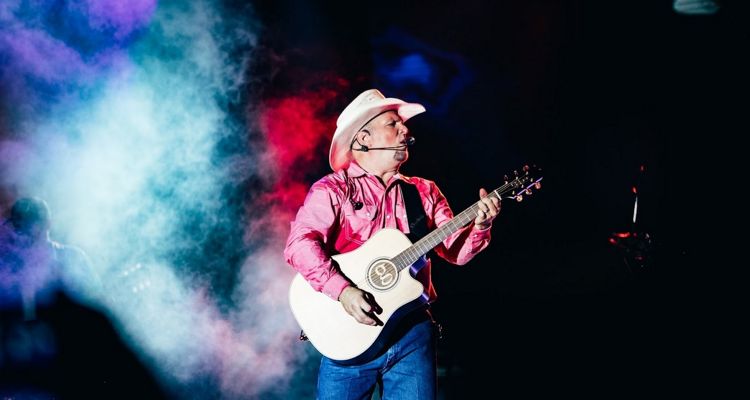 #MusicMatters is launching a charity auction to benefit the MusiCares COVID-19 relief fund.

The organization is a 100% grass-roots philanthropic initiative headquartered in Fort Worth, Texas. Event production firm Encore Live launched the auction as a way to give back to the devastated music community.

All net proceeds from the auction will go directly to The Recording Academy’s MusiCares charity. MusiCares is a COVID-19 relief fund set up to help people in the music industry. Grants of up to $1,000 will be delivered to eligible applicants for assistance with necessary living expenses. Learn how to apply to the MusiCares relief fund here.

The auction features once-in-a-lifetime items from some of the world’s most famous music stars. The auction is updated with new things daily.

Some of the live auctions at the time of writing include a Miranda Lambert signed guitar, a meeting with ZZ Top, a Bon Jovi signed guitar and a private concert with Clay Walker. Most of the auctions are meet-and-greet or signed instruments of some variety. There are a few donated art pieces, including a bronze Picasso and bronze horse statue.

The coronavirus pandemic has hit the live music industry especially hard – and the full effects are still unknown.

Celebrities have canceled and postponed their tours to later dates. Indie musicians have been forced to turn to online audiences to support themselves on sites like Twitch. That has whipsawed into mass layoffs at ticketing companies, touring agencies, and other concert-related businesses.

The U.S. government has issued a $2.2 trillion stimulus package to jumpstart the economy, but it may not be enough. The social distancing initiative for the United States has been extended until April 30th, but there’s no guarantee that this will be the end of the measure.

Now, shows months away are getting cancelled.

Just today, Midem was forced to shutter its early-June industry event in the South of France. And the Tony Awards, usually held in June, have also postponed their awards ceremony. Over sixteen shows were due to open on Broadway over the last two months.  Now, there’s no telling when those shows will be rescheduled as we grapple with this pandemic.